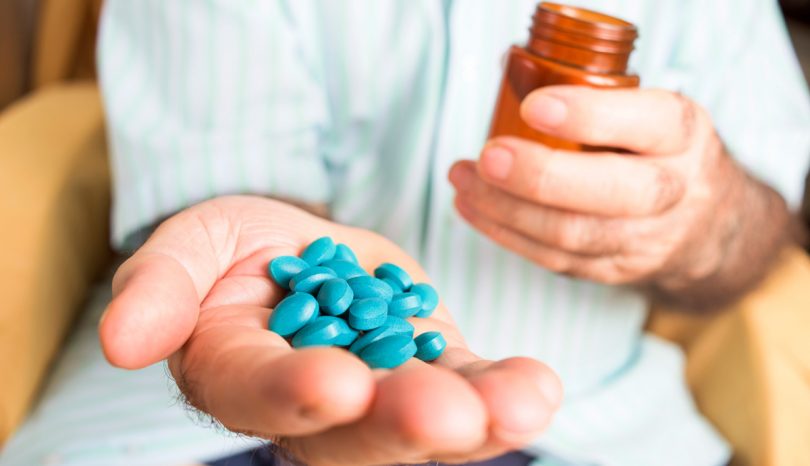 Originally formulated to treat hypertension and chest pain in patients with high blood pressure, Viagra is now one of the most common pharmaceuticals in the United States and around the world. Before its FDA approval, there was no medication to actively treat erectile dysfunction. It was released in 1998 to record-setting initial sales. By 2008, Pfizer had sold nearly $2 billion in Viagra prescriptions.

In some cases, the side effects of Viagra include the following:

As Viagra has been available for only thirty years, we just now have the data to determine whether or not Viagra use has long-term effects. Men under 30 should talk to their physician about use of Viagra regularly over multi-year periods.

When immense sales and prescription numbers meet severe side effects, there is naturally cause for concern. Viagra has been the subject of numerous lawsuits against Pfizer alleging negligence.