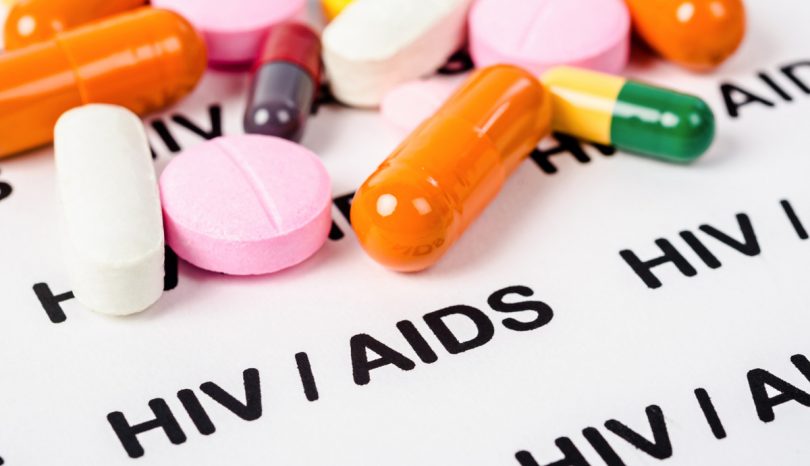 Aptivus is the brand name for the HIV and AIDS medication tipranavir, which has caused some patients to experience severe liver damage and brain hemorrhaging. Aptivus was initially introduced to the U.S. markets after receiving FDA approval in 2005. The underlying drug in Aptivus, tipranavir, is a protease inhibitor, meaning that it inhibits the spread of viral infections (HIV in the case of Aptivus).

Aptivus is designed to be taken in tandem with ritonavir (sold under the name Norvir) to co-prohibit the various cycles of the HIV replication process. While Aptivus plays a pivotal role in the pro-active control of the spread of HIV and AIDS, patients taking Aptivus have reported experiencing significant, life-altering injuries and ailments.

Aptivus Trials Showed a Connection to Fatal Brain Hemorrhages In 2006, the FDA released a black box warning update after finding that 13 Aptivus trial patients experienced cranial bleeding. Eight of those cases led to death. The FDA acknowledged that the patients who experienced cranial bleeding also were taking other medications, or were diagnosed with other conditions, that would have increased their chances of brain hemorrhaging. The FDA nevertheless felt that the black box warning was necessary.

In 2007, the FDA added warnings that in rare cases patients can experience lethal hepatic (liver) failure while tacking Aptivus and ritonavir. The FDA also stated that patients with hepatitis or symptoms of hepatitis are at a higher risk of hepatic injury and should not take Aptivus/ritonavir.