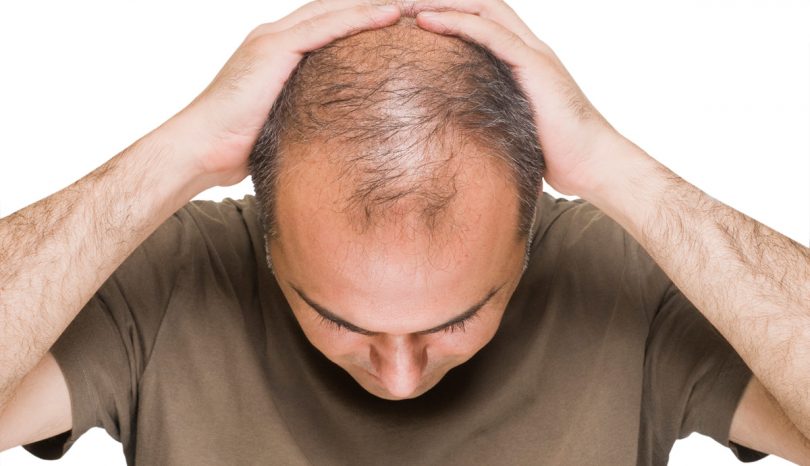 In 1997, the FDA approved Propecia for the treatment of male pattern baldness. Its manufacturer, Merck & Co., is a multinational pharmaceutical company that has marketed Propecia to a global audience of men experiencing thinning hair. Propecia has been subscribed to over 1 million patients since 1997; however, some patients have developed adverse effects that were not originally covered on the drug's label.

Now, men who have taken Propecia in the past are concerned that the drug may have temporarily or even permanently impacted their sexual health. Patients have experienced these symptoms months after stopping treatment. Despite these claims, Merck initially assured US users that these effects were rare and would go away after users stopped taking the medication. These assurances turned out to be false.

Negative Side Effects of Propecia

The main active drug in Propecia, finasteride, has been linked to sexual health issues in men, as well as high-grade prostate cancer and male breast cancer. Studies conducted by the Journal of the National Cancer Institute, The Journal of Sexual Medicine, and the FDA have shown Propecia patients to be at an elevated risk of experiencing these significant side-effects:

Merck & Co. Inc. Made Label Changes in Sweden Years Before the FDA Enforced Changes in the US

When it comes to our health and medical care, time is one of the most critical elements to consider. An early diagnosis can mean the difference between life and death. Ideally, a drug is thoroughly tested before it is introduced to the public. This allows drug manufacturers to account for all potential side-effects on the drug's label, so patients can make informed decisions regarding their overall health.

In the case of Propecia, Merck failed to warn patients about the potential for sexual health side-effects. To make matters worse, Merck was confronted about these adverse effects by Sweden's Medical Products Agency way back in 2006. Following further investigation, Merck was required in 2008 to make changes to Propecia's labels in Sweden, warning that sexual health issues linked to the drug can last after the patient stops taking it. When U.S. patients began to experience sustained sexual health issues, after taking Propecia, they felt Merck had concealed the adverse effects from American consumers.

U.S. lawsuits over Propecia began in 2011, with damage claims ranging from cognitive issues to loss of consortium (affection). Most of the over 1,400 suits were consolidated into a multi-district litigation (MDL 2331). In April 2018, a settlement of $4.3 million was reached for Propecia patients to close out 562 of the then 1,040 active lawsuits. By April of 2019, the MDL still had 10 lawsuits pending decision.