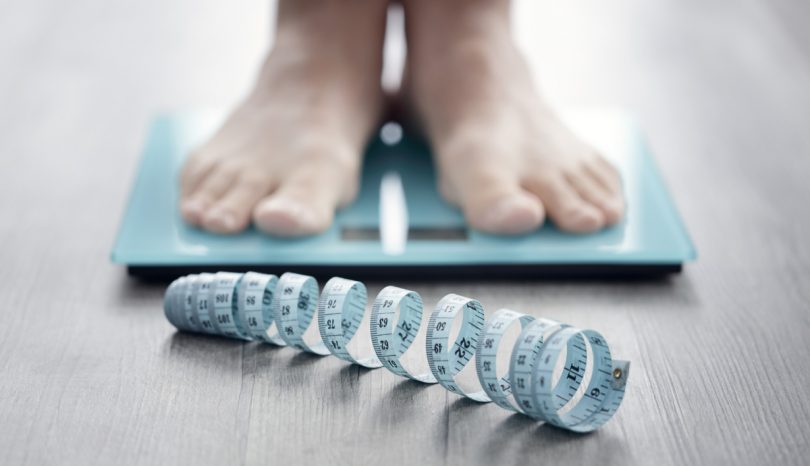 Hydroxycut is a term used to describe a number of dietary supplements available over the counter as weight loss aids. The product, manufactured by Iovate Health Sciences International, has been available to the public for nearly two decades. According to the U.S. Food and Drug Administration (FDA), the primary ingredient in Hydroxycut is extract from the robusta coffee bean. The robusta bean is known for its low acidity and high level of caffeine, about double that of the more-commonly-used arabica bean.

In its earliest form, some Hydroxycut products contained ephedra, which the FDA banned in 2004. Ephedra is a naturally-occurring substance found in the Chinese herb ma huang. The FDA received reports of people suffering seizures after ingesting Hydroxycut, and the company faced dozens of lawsuits. In addition, the state of Missouri brought legal action against Hydroxycut's then manufacturer, MuscleTech, alleging that statements that the product was "clinically proven" to burn fat were either misleading or false. The company paid $100,000 to settle the claim.

The New York Times also reported in 2003 that Hydroxycut manufacturers had documentary evidence linking the substance with cardiac problems but intentionally covered it up.

The FDA banned ephedra in 2004 after more than 150 deaths were tied to the substance, including that of professional baseball player Steve Bechler. Iovate then reformulated the product and brought it back on the market without ephedra.

In 2009, the FDA issued a public warning advising consumers to stop using the product after receiving numerous reports of seizures, liver damage, and a serious muscular deterioration known as "rhabdomyolysis." Iovate voluntarily recalled all Hydroxycut on the market. However, Iovate reformulated the products and reintroduced it to the market again. Hydroxycut still consists primarily of caffeine.

Hydroxycut is still marketed but typically warns against use by anyone under the age of 18 or anyone who has "been treated for or diagnosed with any medical condition."