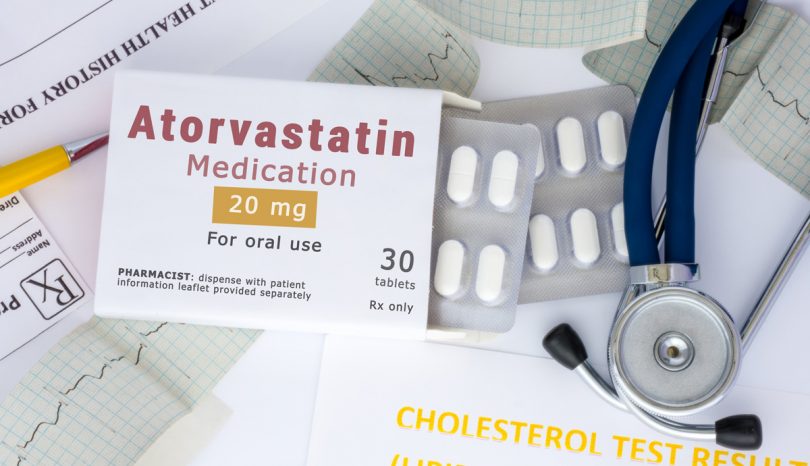 The Chemical Name for Lipitor

Atorvastatin, first synthesized in the early 1980s, is a commonly prescribed pharmaceutical product used to treat high cholesterol. Because it's generally perceived as a "first-line" medication, it has long been one of the most frequently prescribed and used medications in the world. The drug was exclusively marketed by Pfizer until 2011, when the patent expired. It is now available from numerous sources under a variety of trade names and is used by nearly 100 million Americans.

Atorvastatin functions by blocking an enzyme in the human liver that produces both fats and cholesterol. In addition to the treatment of high cholesterol, atorvastatin is also prescribed for individuals who experience unstable angina. It is clinically proven to reduce the risk of heart disease, heart attack, and stroke.

In addition to the treatment of cholesterol levels, atorvastatin has been shown to reduce the loss of protein in people with cardiovascular disease and to have a positive impact in minimizing the risk of loss of kidney function.

The long-term administration of significant dosages of atorvastatin has been tied to a number of negative health consequences, including diarrhea, heartburn or acid reflux, nausea, muscle pain or ache, and joint pain. Among the more serious conditions that can arise from the use of atorvastatin are diabetes, liver injury or damage, and rhabdomyolysis (where skeletal muscle breaks down, causing weakness and pain). The use of atorvastatin by pregnant women is discouraged, as it can lead to birth defects.