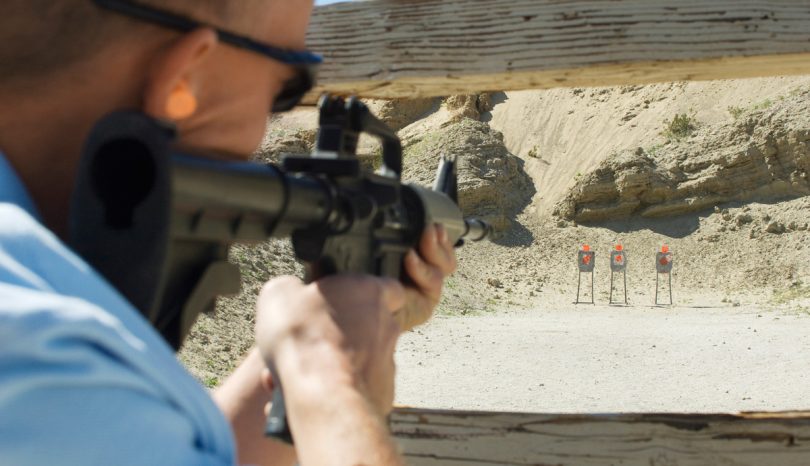 The Combat Arms Earplug, Version 2, manufactured by 3M, was sold to the U.S. military between 2003 and 2015. The earplugs are designed as "dual-ended," allowing the user to insert them in either direction. The product was sold to all branches of the armed forces of the United States, specifically represented to protect the wearer from hearing loss caused by gunfire, bombings, explosions, and air traffic.

Studies have now shown that the earplugs were defective, leading to hearing loss by many who used them. Research shows that the ear-buds were too short, making it difficult or impossible for users to fully insert them into their ears. As a result, the earplugs tended to loosen or relocate in the ear, causing a break in the seal and allowing dangerous levels of sound through. Users have been diagnosed will all levels of hearing loss, from tinnitus (a ringing in the ear) to total hearing loss.

The earplugs, originally developed and marketed by Aero Technologies, have been sold by 3M since 2008. In 2018, after a company whistleblower came forward and alleged that 3M knew the earplugs were not up to standards, 3M agree to pay more than $9 million to settle a False Claims Act prosecution by federal authorities. In the lawsuit, the government contended that both 3M and Aero Technologies knew of the defects but failed to disclose them.

3M stopped manufacturing the product in 2015 but has never issued a recall of the earplugs.

A number of civil lawsuits also have been filed by individuals who suffered hearing loss when using the Combat Arms earplugs.