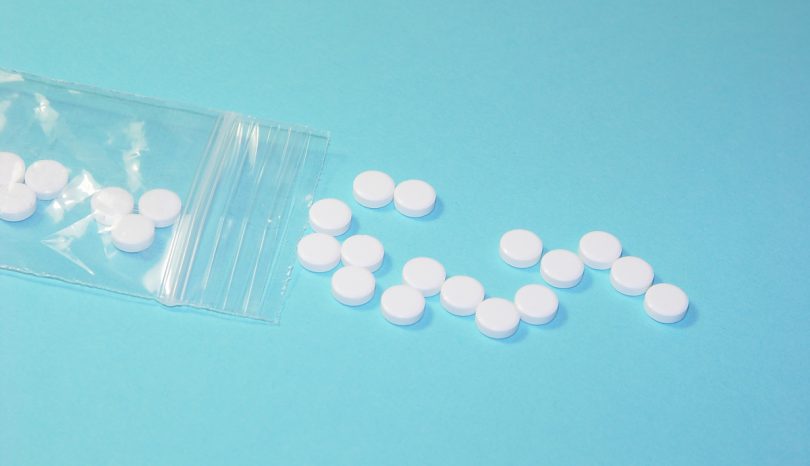 While the FDA continually increased the approved uses of Paxil from 1992 to 2001, it was quick to react to research showing a connection between Paxil and these severe side-effects:

In 2004, the FDA added a black box warning to all antidepressants (including Paxil) to warn of the increased risk of suicidal thoughts and behaviors in patients under 25.

In 2005, GSK was required to change their classification for pregnancy safety from C to D in order to more clearly establish the risks associated with Paxil use during pregnancy. In 2011, the FDA posted a public warning based on studies connecting SSRI use during pregnancy to a rare heart and lung condition, persistent pulmonary hypertension of the newborn.

In 2012, GSK pleaded guilty to off-label marketing and agreed to pay a $3 billion fine to resolve the largest case of healthcare fraud in US history. The charges brought against GSK included allegations of mismarketing two drugs (Paxil and Wellbutrin), as well as failing to properly provide the FDA with safety data for the drug Avandia.

Actions taken by GSK to market and prescribe Paxil to the under-18 demographic accounts for a large portion of this settlement. GSK-sponsored events pushed forward misleading articles in medical journals and misrepresented findings in clinical trials that revealed ineffectiveness of Paxil in younger patients.