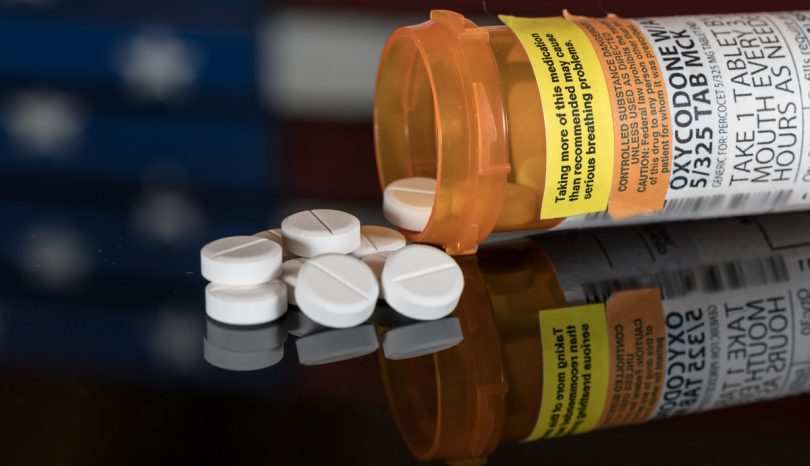 The Brand Name for Oxycodone

OxyContin, the trade name for the opioid oxycodone, was first developed in a laboratory more than 100 years ago (1916) at the University of Frankfurt, in Germany. Synthesized from thebaine, a component of opium, oxycodone was developed to replace heroin, which had been mass produced by pharmaceutical giant Bayer but discontinued because of its addictive properties. Scientists believed oxycodone would provide the painkilling benefits of morphine without the dependency problems.

The drug was first marketed in a slightly modified form in 1928 by Merck and became known as the "Miracle Drug of the 1930s." In World War II, the German army used oxycodone to treat battlefield pain. The original patent application stated that oxycodone produced a "very deep analgesia and profound and intense euphoria." It also served as a tranquilizer and caused an amnesia that made it ideal for battlefield wound treatment and surgery.

The U.S. Food and Drug Administration (FDA) classified oxycodone as a Schedule II drug in the 1970s. The brand name OxyContin was established and marketed in 1995, and under that name, oxycodone has been a popular prescription product for the treatment of moderate-to-severe pain.

OxyContin has long been associated with a wide range of side effects, including:

OxyContin and other opioids are also known to have a significant risk for creating dependence, particularly when taken over an extended period of time. Doctors recommend a monitored and gradual program of withdrawal once the product is no longer required. Withdrawal symptoms can include nausea, anxiety, panic attacks, muscle problems, fever, and insomnia.