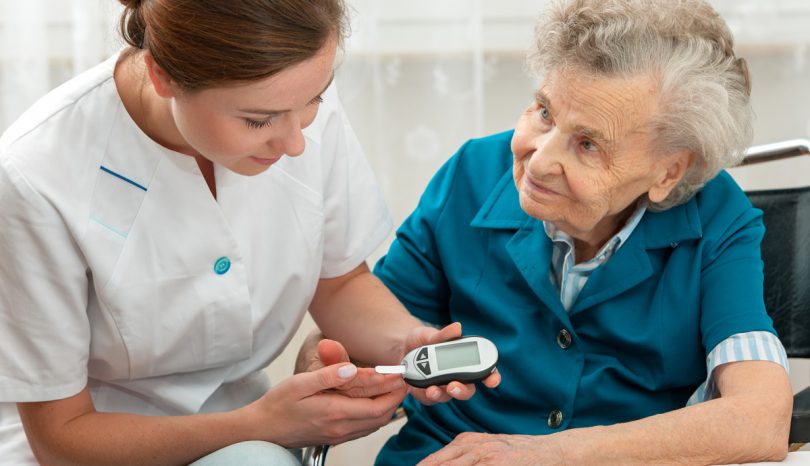 Type 2 Diabetes remains one of the major world health problems, a leading contributor to blindness, lower limb amputation and kidney failure. Insulin has long been used in the treatment of diabetes. A number of medications have been approved by the U.S. Food and Drug Administration (FDA) in recent years to help people living with Type 2 diabetes. Some concerns have arisen that certain diabetes medications may put users at an increased risk of contracting cancer.

Insulin May Be Carcinogenic

There is some medical evidence to support the allegation that insulin may have carcinogenic properties. A 2015 study found that people who had high levels of insulin in their bodies because of treatment of Type 2 diabetes were also at increased risk of breast, colon, pancreatic and prostate cancer. Another study linked an increase in insulin levels with an increase in cancer.

Researchers in Switzerland conducted a study of nearly eight million people, including almost 3,000 people who had been diagnosed with pancreatic cancer between 1995 and 2009. They separated the test subjects, first between those who had contracted pancreatic cancer and those who had not. They then looked at how many of those in each category had a prior diagnosis of diabetes (and were taking medication to control it). The study found that one in nine people who contracted pancreatic cancer had a previous diabetes diagnosis, whereas only one in 12 of the non-cancer patients had a prior diagnosis.

The study, conducted in 2012, found that cancer rates were lower for people using the drug metformin, but increased for people who had a long history of insulin or sulfonylureas use.