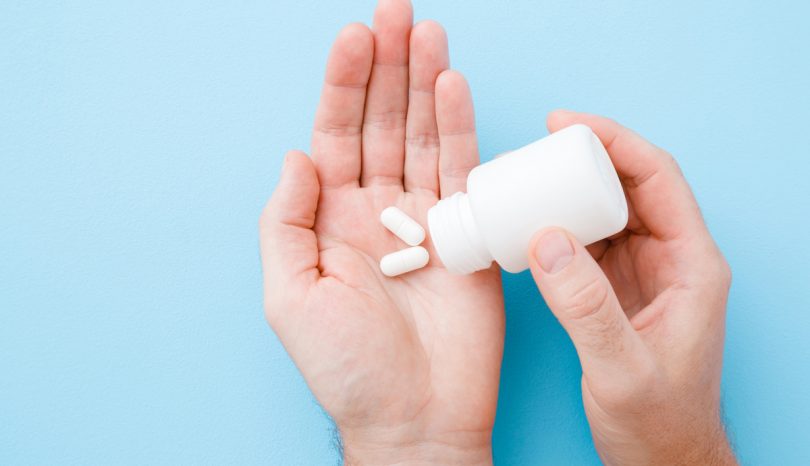 In 1998 Actonel was approved by the FDA for use in U.S. markets. Produced and distributed by Proctor & Gamble, Actonel is primarily marketed to postmenopausal women with osteoporosis or at risk of developing osteoporosis. The active drug, risedronic acid, is in the class of drugs bisphosphonate, which work to slow down bone deterioration. Actonel also is approved to treat Paget's disease of bone.

Though Actonel has been approved since 1998, no patient has been observed in a study for more than three years. Due to the negative effects of Actonel, patients are urged to discontinue taking Actonel after three to five years. This creates a two-year gap in "acceptable" prescribing of Actonel and what has been observed and supported by clinical trials. This is a concerning disparity given the list of adverse side effects connected to Actonel:

Bisphosphonate-based medications that have been linked to similar side-effects include Aredia, Boniva, Fosamax, Reclast, and Zometa.

Bisphosphonates like Actonel are prescribed to assist in healthy bone development and maintenance, yet studies and real patient experiences show that they can have a detrimental effect on bone health. In October 2010, the FDA issued a warning to patients and healthcare providers for a link between bisphosphonates and a rare, acute bone fracture in the thigh that can result from little or no trauma.

Analysis from Harvard Medical School identified a significant link between bisphosphonates and unusual bone conditions. This study, released by the Journal of Bone and Mineral Research, found that of the 310 atypical femur fracture cases they reviewed, 94% were bisphosphonate users.

In 2011, an advisory was released by the FDA for a connection between bisphosphonates and both bladder and esophageal cancer. Lawsuits have been filed by Actonel patients diagnosed with both forms of cancer.

Robert Chickis began taking Actonel for osteoporosis in 2004. By 2009, he was diagnosed with osteonecrosis of the jaw (ONJ) and osteomyelitis. Mr. Chickis filed a $1.5 million product liability lawsuit against Proctor & Gamble for not properly warning him of the serious risks he faced when taking the drug.