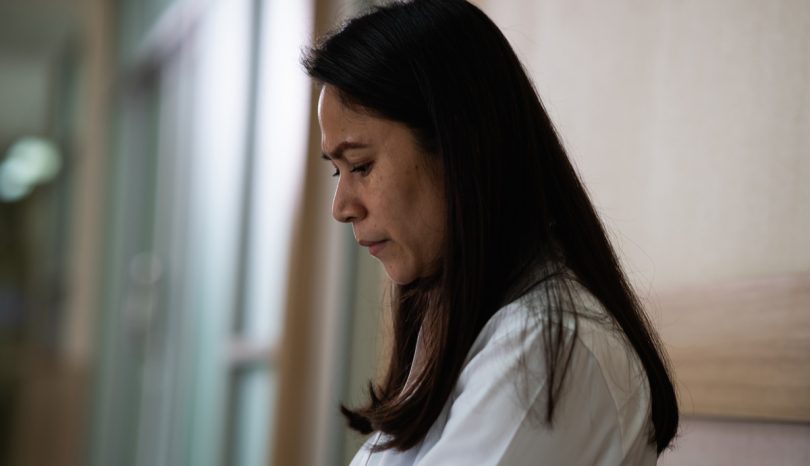 Rhabdomyolysis (also known as "rhabdo") is a serious health condition caused by the breakdown of skeletal muscle. In worst-case scenarios, it can lead to kidney failure and even death. In most instances, however, with proper treatment, patients with rhabdomyolysis can return to a normal life.

The Causes of Rhabdomyolysis

Often, rhabdomyolysis stems from trauma or accident. Injuries sustained in a fall, motor vehicle accident or other accident can cause the condition. Other trauma-related causes include snake or insect bites, burns, electrical shock, lightning strikes or prolonged muscle compression. Rhabdomyolysis also can result from non-traumatic factors, such as:

Other indications of rhabdomyolysis include confusion, lack of consciousness, nausea or vomiting, a rapid heart rate, dehydration, fever, and abdominal discomfort. When attempting to determine if you have rhabdo, a doctor will customarily take blood and urine tests, looking for creatine kinase in your blood or myoglobin in your urine.

With early diagnosis and treatment, many of the effects of rhabdomyolysis can be controlled and reversed, including kidney damage. Treatment typically requires hospitalization, where you'll receive intravenous fluids to promote urine production and protect your kidneys. In rare situations, where the condition is most serious, you may require dialysis, or even a surgical procedure called a fasciotomy, which relieves the pressure and prevents loss of circulation throughout the muscles in your body.