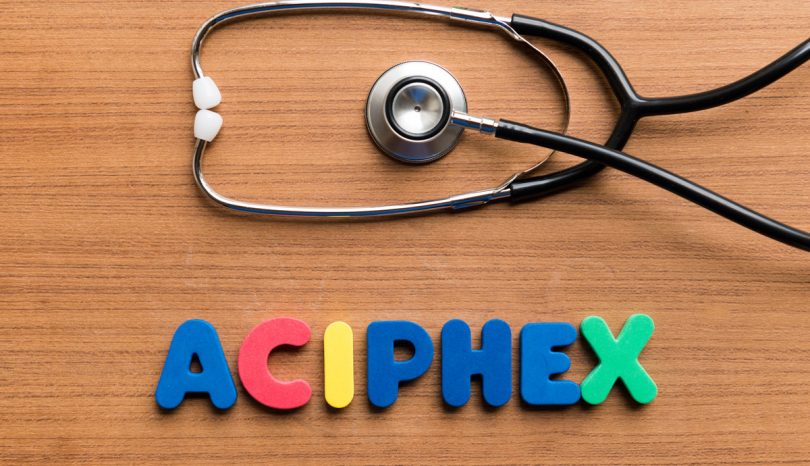 Aciphex is in the class of drugs known as proton-pump inhibitors (PPIs). PPIs work to slow down the body's production of stomach acid over a sustained period of time, helping patients with chronic or acute reflux and stomach issues.

Initially approved by the FDA in 1999, Aciphex is manufactured by Eisai, Inc., and is referred to as Pariet outside the US. Aciphex is prescribed for the maintenance and/ or treatment of ulcerative or erosive gastroesophageal reflux disease (GERD), duodenal ulcers, and pathological hypersecretory conditions.

While many PPIs are considered safe, numerous studies have linked long-term (more than one year) PPI use with serious side-effects, especially kidney malfunction.

Severe Side Effects of Aciphex

Numerous studies have examined the efficacy and safety of PPIs like Aciphex in recent years. These studies have connected regular Aciphex use to serious adverse health events.

In 2010 the FDA warning of an increased risk of bone fractures with regular PPI use.

Late in 2014, the FDA updated Aciphex's label to include a stronger warning of acute interstitial nephritis. This label change was corroborated by two separate studies released in 2015 and 2016. The 2015 study, published in the Canadian Medical Association Journal, found a 2.5x increase in instances of acute kidney injury among PPI users and a 3x increase in nephritis. A 2016 study at Johns Hopkins University found a 20-50% increase in chronic kidney disease for people taking PPIs over the control group.

Another study published in the Journal of the American Society of Nephrology in 2016 showed a 96% increase in kidney failure with PPI use over alternate heartburn treatments (H2-blockers). Affirming the findings from the Johns Hopkins study, this JASN study found a 26% increase in chronic kidney disease.

Severe side-effects linked to Aciphex include: