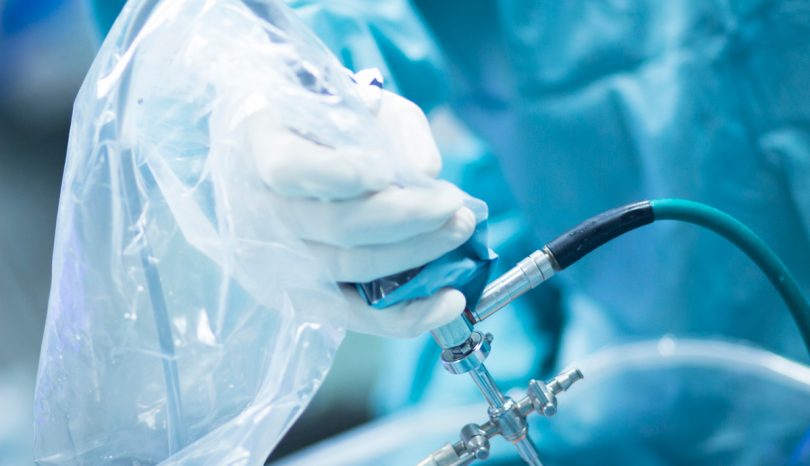 In April 2014, the FDA changed the labeling on power morcellators to reflect the newly discovered evidence that they can inadvertently disseminate cancer lying dormant in a woman's uterine fibroids. The majority of such fibroids are benign; however, there's currently no effective screening process to detect cancer in them. Three percent of women who underwent uterine surgery involving laparoscopic power morcellators contracted some form of cancer (predominantly leiomyosarcoma).

Other side effects of laparoscopic power morcellator use include the following:

If you have undergone laparoscopic surgery involving a power morcellator, watch for these symptoms of leiomyosarcoma:

Within weeks of the FDA's warning against power morcellator use for the removal of uterine fibroids, manufacturer Johnson and Johnson faced over 100 lawsuits for product liability and wrongful death. By July 2014, morcellator products were recalled entirely. The Wall Street Journal reported that Johnson and Johnson settled nearly 70 cases in the months leading up to the recall. Settlement amounts ranged from $100,000 to $1,000,000. A key component in what has made these cases so successful for plaintiffs is likely that manufacturers could have known about the significant risks presented but failed to disclose those risks to the FDA prior to 2014. Medical professionals have come forth for years expressing concerns about morcellators and their potential adverse effects on other organs within the body.