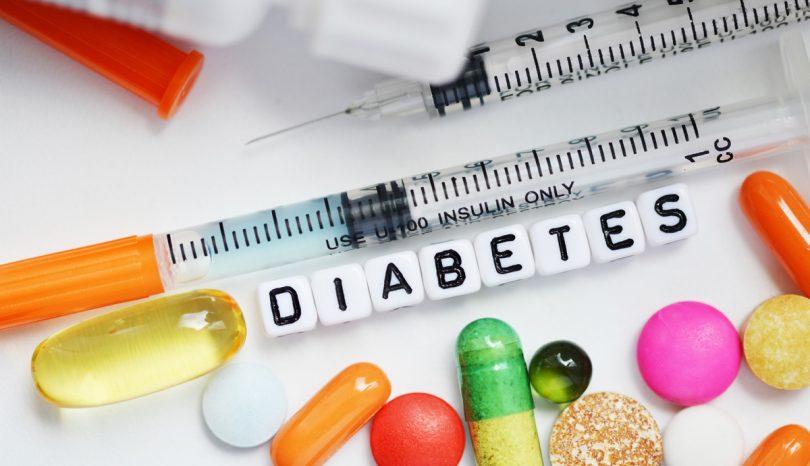 The Trade Name for the Diabetes Drug Rosiglitazone

Avandia is a prescription drug, patented in 1987 and approved by the Food and Drug Administration (FDA) for use in the United States in 1999. It is currently manufactured and sold by GlaxoSmithKline, both as a standalone drug and in combination with metformin and glimepiride. The company had more than $2.5 billion in sales in 2006, the product's peak year. In 2007, based on data from a number of sources indicating that the product increased the risk of heart attack, sales began to decline. When the patent on the drug expired in 2012, annual sales were less than $10 million.

Even before the product was approved by the FDA, health officials expressed concerns that Avandia led to abnormal and unhealthy fluid retention. Evidence also indicated a higher rate of congestive heart failure with patients taking Avandia. In a comparison study with a similar pharmaceutical product, pioglitazone, there were approximately 650 more cases of heart failure per 100,000 patients for people taking rosiglitazone.

Pre-approval clinical testing showed that the risk of ischemic cardiac events with rosiglitazone was about the same as competing products and that there were no increases in cholesterol or weight. Nonetheless, a 2007 study found that rosiglitazone usage increased the risk of heart attack by a factor of 1.4. The FDA met in July 2007 and concluded overwhelmingly that Avandia increased the risk of cardiovascular distress but also ruled that its benefits justified keeping it on the market. A boxed warning was placed on the product, but it was not recalled.

In 2010, however, a high-ranking FDA official recommended removing rosiglitazone from the market. The FDA did not follow that recommendation, and the product is still on the market. However, in 2012, GlaxoSmithKline pled guilty to withholding results from studies on the cardiovascular safety of Avandia and paid a $3 billion fine.

At least one study has found that patients taking rosiglitazone have a 27% higher risk of stroke than those taking pioglitazone. GlaxoSmithKline has also linked the drug with increased risk of fractures of arms, hands, and feet.