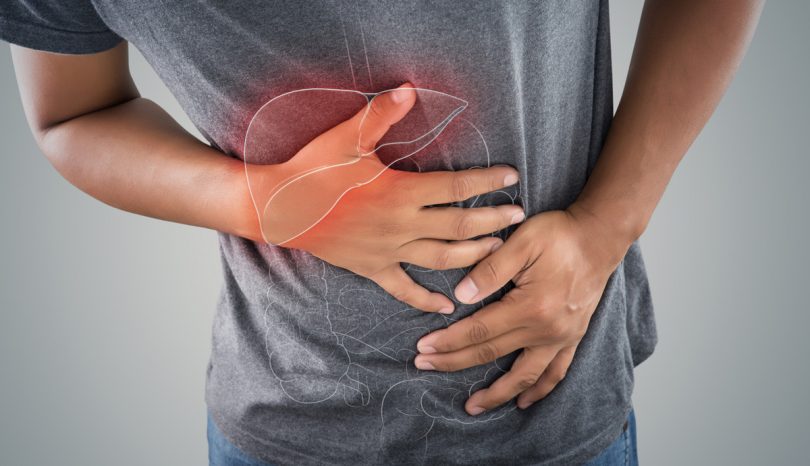 Anzemet is the brand name for the anti-nausea medication dolasetron mesylate, used to mitigate the side effects of chemotherapy. Azemet has been connected to severe and even lethal side effects of its own. Anzemet was approved by the FDA in September 1997 for the treatment of chemotherapy-related nausea and vomiting. The FDA and other national governments have intervened in the use of Anzemet injections after finding connections to a rare and highly dangerous heart disorder.

In December 2010, the FDA issued a release stating that Anzamet injections should not be utilized for chemotherapy patients looking to reduce symptoms of nausea and vomiting. The statement was made following the analysis of data summarizing the correlation between Anzamet injections and the development of the dangerous heart condition torsade de pointes.

Canada withdrew Anzemet's intravenous injection from their markets on May 10, 2011, after observing the connection between Anzemet and an increased risk of arrythmia that can lead to serious cardiac issues in cancer patients.

Studies also establish a connection between the oral version of Anzemet and arrhythmic cardiac responses in cancer patients.