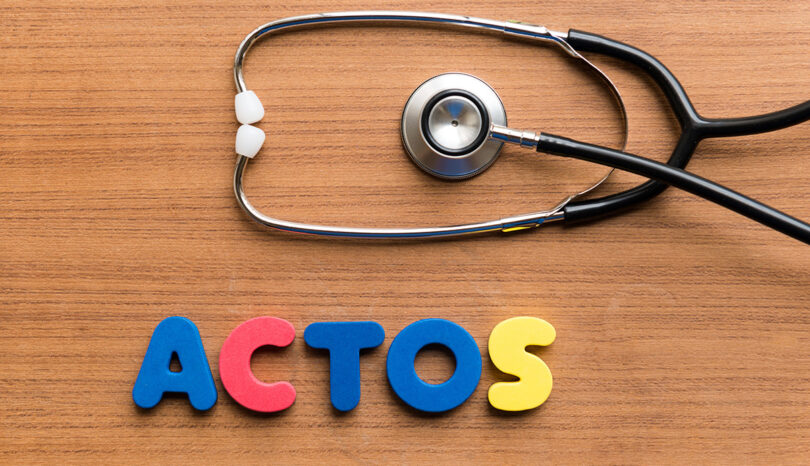 Actos (pioglitazone) is manufactured by Takeda Pharmaceuticals and was approved by the FDA July 15, 1999, for the treatment of Type-2 diabetes. Marketed by Eli Lilly in the U.S., Actos became one of the most profitable pharmaceutical drugs, reaching sales of over $25 billion. However, of the millions of patients that have been prescribed Actos, too many have experienced life-altering side effects. Actos has been dropped from the French and German markets, and the FDA has released warnings of serious side effects linked to the diabetes medication.

Severe Side Effects of Actos

The FDA required Actos to amend its label after concluding that patients taking Actos are at a higher risk of congestive heart failure. On June 15, 2011, the FDA issued a release stating it would require another change to Actos's label after evidence connected the drug to a 40% increase in likelihood of developing bladder cancer. In addition to bladder cancer and congestive heart failure, Actos has been linked to these significant side effects:

Following the study that led to black box warning labels in the U.S., regulatory bodies in both France and Germany halted the prescribing of Actos in 2011.

A year later, a former Takeda employee sued the drug manufacturer, claiming that Takeda withheld information about Actos side effects from the FDA. This suit eventually led to nationwide litigation brought by Actos patients that generated one of the largest verdicts against a drug manufacturer in U.S. history.

In April 2014, Takeda agreed to pay up to $2.4 billion to settle all remaining Actos lawsuits. The amount was dispersed among nearly 9,000 claims relating to bladder cancer, congestive heart failure, and other serious ailments. Despite the controversy surrounding the diabetes medication, Actos is still approved for use in the U.S.