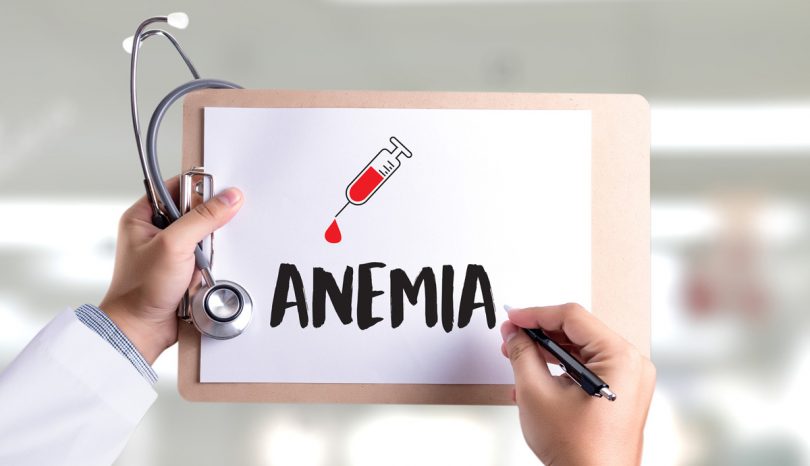 Aranesp (darbepoetin alfa) is an anemia medication that has been linked to severe and even lethal side effects. Manufactured by Amgen, Inc., Aranesp has received two separate FDA approvals. The first, in September 2001, is for the reduction of anemia symptoms in chronic renal-failure patients. The second, in March 2006, added the on-label use of Aranesp for treating anemia caused by concomitant myelosuppressive chemotherapy.

In addition to Aranesp, Amgen manufactures two other erythropoiesis-stimulating agent (ESA) medications designed to treat anemia – Epogen and Procrit. All three medications are designed to replicate the actions of the natural protein erythropoietin in order to activate the bone marrow to produce red blood cells. Unfortunately, all three medications have had their efficacy questioned and can lead to severe side effects in patients who are already suffering from serious conditions.

Amgen Paid Over $800 Million to Settle Claims for Injuries Relating to Aranesp In 2007, Aranesp was required to add a warning informed patients and doctors of the dangers of administering doses above the approved amounts. The warning established a clear connection between patients taking a higher dose of Aranesp and a heightened risk of tumor growth, blood clots, heart attacks, and death. In 2011, the FDA issued a black box warning a connection was found between ESAs and a greater risk of stroke.

Aranesp also has been linked to the development of a severe autoimmune condition known as pure red cell aplasia (PRCA). This condition causes the body's white blood cells to attack bone marrow, which can result in a decline in red blood cell production and eventually anemia.