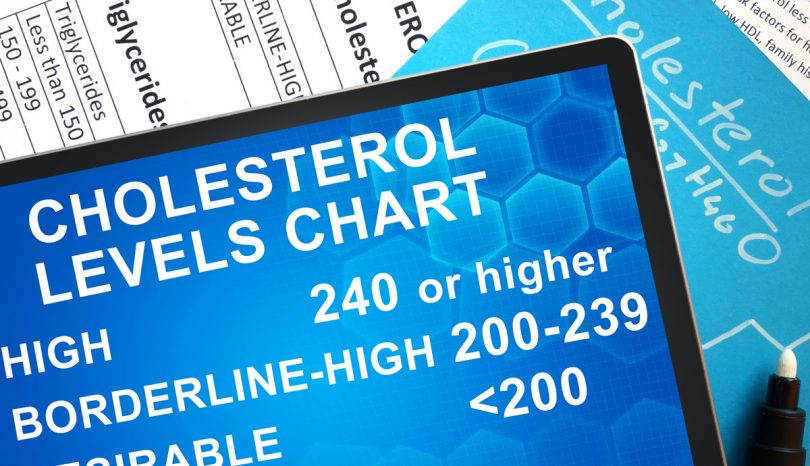 The Trade Name for Atorvastatin

Lipitor is a pharmaceutical product available only by prescription, used to treat individuals with high levels of cholesterol. It is normally considered a first-line treatment for individuals at risk of cardiovascular disease. It reduces cholesterol by blocking an enzyme in the liver that produces lipids—fats and cholesterol.

Lipitor is regularly prescribed as a means of preventing heart attack and stroke, as well as unstable angina. It is most often prescribed for individuals who have early symptoms of the potential for cardiovascular disease, such as high cholesterol or blood pressure. It has been proven to lower the risk of heart attack and stroke. It also has been shown to help prevent the loss of kidney function in patients with cardiovascular disease. The drug is taken orally.

Atorvastatin was approved for medical use by the U.S. Food and Drug Administration in 1996. It is one of the most commonly prescribed drugs in the country, with nearly 100 million users as of 2016. It is now the best-selling medication in history.

A number of side effects have been linked to the long-term use of Lipitor, including:

Studies also indicate that pregnant women risk injury to the fetus if they take Lipitor immediately before or during pregnancy. The FDA also has documented memory loss and confusion experienced by some persons taking the drug.

The patent on atorvastatin expired in 2012. A generic version of the drug is now readily available.