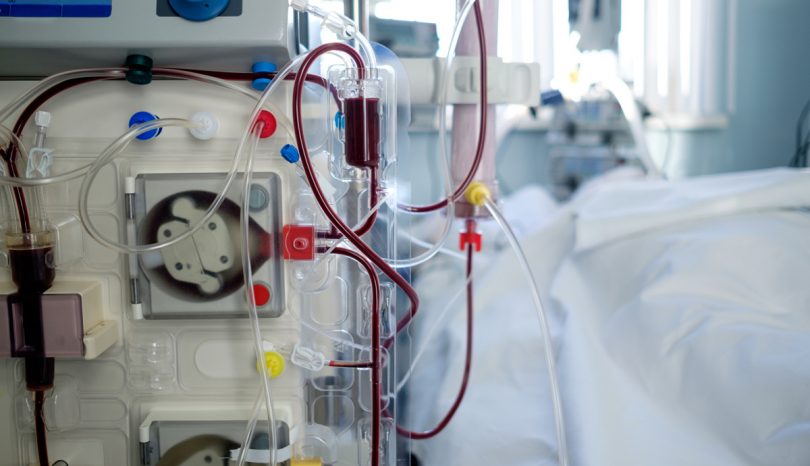 A Substance to Facilitate Dialysis | Associated with Health Risks

When your kidneys can no longer remove waste from your bloodstream—the primary function they perform—you can still live a fairly active and normal life by undergoing regular dialysis. Think of dialysis as rinsing the toxins out of your blood. During dialysis, a special fluid is pumped through your veins, flushing out salts and other harmful substances. One of the components of that fluid is an acid.

For a number of years, a dry acid known as Granuflo was used in dialysis fluid. Many doctors believed that the dry acid was less harmful to dialysis patients than the liquid acid previously used. In 2012, though, the U.S. Food and Drug Administration received a copy of an internal memo from Frenesius Medical Care, the German company that manufactures and markets Granuflo. The memo advised doctors using Granuflo of certain potential dangers associated with the product and recommended extreme care when using it in dialysis.

According to the report, Granuflo has substances that the human body can convert to alkalines, which neutralize acids. The Granuflo dialysis aid contains more of those substances than similar products, more than most doctors or technicians thought. As a result, many doctors and technicians have prescribed or used too much Granuflo during dialysis, causing a serious potential for heart problems. Among the adverse health risks associated with Granuflo are heart attack, stroke, and even death.

As a result of the 2012 memo and subsequent investigation, the FDA issued a Class I recall of Granuflo. A number of lawsuits have since been filed.