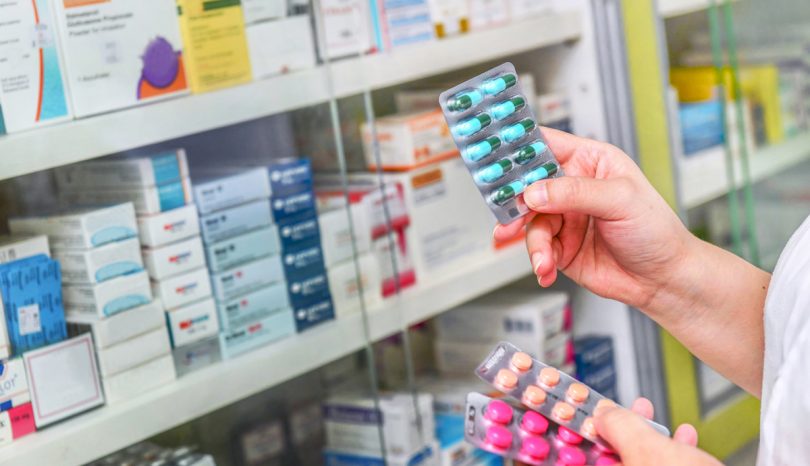 Mistakes by Pharmacists and Pharmacies When Dispensing and Filling Prescriptions

The miracles of pharmaceutical science have the potential to dramatically improve quality of life, but there are many potential pitfalls between receiving a prescription and getting it filled by a pharmacy. Unfortunately, a doctor can prepare the right prescription, yet you can still suffer needless injury when a pharmacist or other pharmacy worker makes a mistake.

Pharmacy errors can take a variety of forms:

According to a study conducted by the U.S. Department of Health and Human Services (HHS), the single factor most often cited as contributing to pharmacy error is understaffing. In more than half of all reported cases involving pharmacy errors, the pharmacy stated that employees were too busy or received too many phone calls.