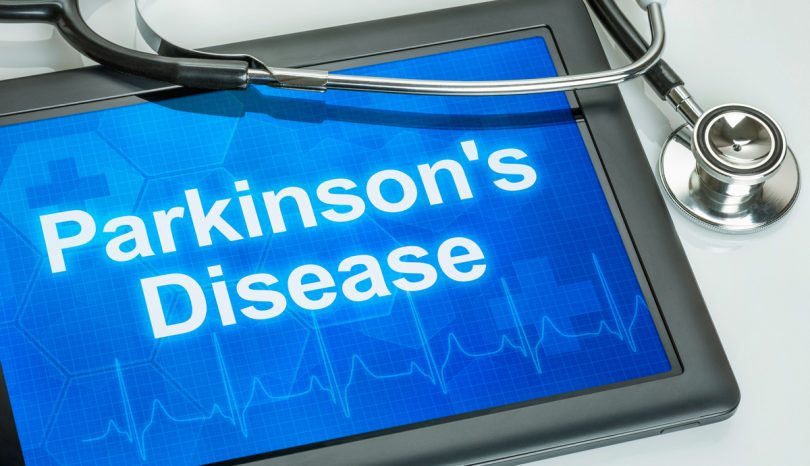 The Trade Name for Pramipexole

Mirapex (also sold under the product names Sifrol and Mirapexin) is a prescription drug primarily used to treat Parkinson's disease and restless leg syndrome (RLS). For patients diagnosed with Parkinson's disease, it is often used in conjunction with levodopa (L-DOPA). Parkinson's disease involves the degeneration of certain transmitters in the body that release a substance called dopamine, which helps regulate body movement. Pramipexole has been shown to stimulate malfunctioning and under-functioning dopamine receptors, improving a person's ability to control body movements.

Potential Side Effects of Pramipexole

The use of pramipexole is associated with a wide range of secondary effects, including:

Pramipexole also has been linked to certain behavioral disorders, such as: