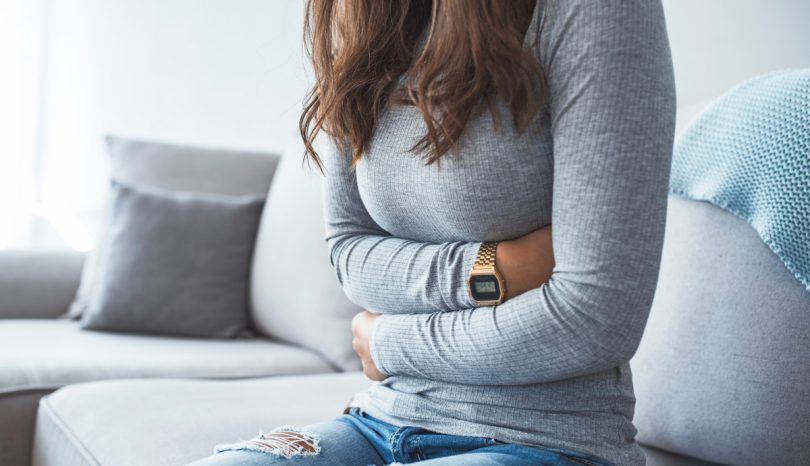 Zelnorm was manufactured originally by Novartis, a Switzerland-based healthcare company. It was approved by the FDA in 2002 to treat women with IBS-C (Irritable Bowel Syndrome with Constipation). Although studies showed that Zelnorm improved the overall comfort and quality of life in some patients, it also has been found to have connections to cardiovascular injuries.

Severe side effects of Zelnorm

On March 30, 2007, the FDA released a statement that they had come to an agreement with Novartis to stop marketing Zelnorm. In this statement, the FDA urged patients taking Zelnorm to meet with their physicians to discuss alternate treatment. The FDA also stated that any Zelnorm patients experiencing difficulty walking, chest pain, sudden weakness, shortness of breath, dizziness, or challenges formulating coherent sentences should immediately seek emergency medical attention due to risks of heart attack or stroke.

This decision by the FDA was based on research that found patients who took Zelnorm were over 10x more likely to experience severe cardiovascular problems than patients who took a placebo. This alarming correlation, combined with Zelnorm's limited effectiveness, ultimately led to the FDA suspending the use of Zelnorm in the US and 135 patients filing lawsuits against Novartis. Though no settlements have been made public, out-of-court settlements were reached for 124 individuals in 2010.

The FDA reintroduced Zelnorm in April of 2019

Despite the increased risk of heart attack and stroke still present with Zelnorm, the FDA recently reintroduced the drug through a new manufacturer, Sloan Pharmaceuticals. After further testing and evaluation, the FDA has limited the use of Zelnorm to women with IBS-C who are under the age of 65 with no previous history of ischemic cardiac disease.

It appears that the key proponent in the decision to re-release Zelnorm into the market was patient demand. However, patients demanding relief for their symptoms is to be expected. While providing physicians another mechanism for combating painful constipation is a positive, reaching towards a drug that was pulled just 5 years after its initial approval (even under tighter prescription guidelines) is a temporary and insufficient solution to a serious medical problem.