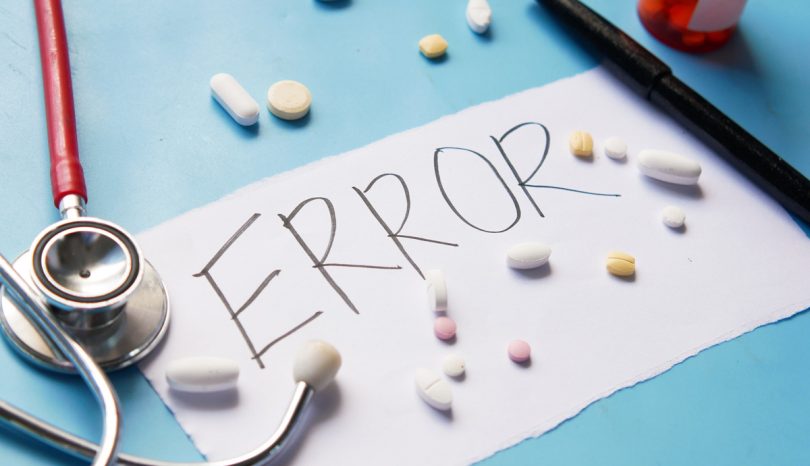 The Most Frequent Mistakes Involving the Administration of Pharmaceutical Products

According to government reports, more than a million people suffer some type of adverse effect every year due to "medication errors." Those mistakes can have serious consequences, from allergic reactions to detrimental side effects, such as compromised breathing, loss of consciousness, spikes in blood pressure, seizures, dizziness, diarrhea, and vomiting. Allergic reactions can lead to anaphylactic shock, which has the potential to be fatal. Furthermore, the administration of the wrong drug or the wrong dosage can render treatment ineffective, leaving patients with no medical benefits.

These injuries are usually preventable events. The U.S. Food and Drug Administration (FDA) monitors all reports of medication errors and reports the following as the most common types of mistakes involving the prescribing, administration, and uses of pharmaceutical products.