Search Adderall and Ritalin Medical Provider in Your Area 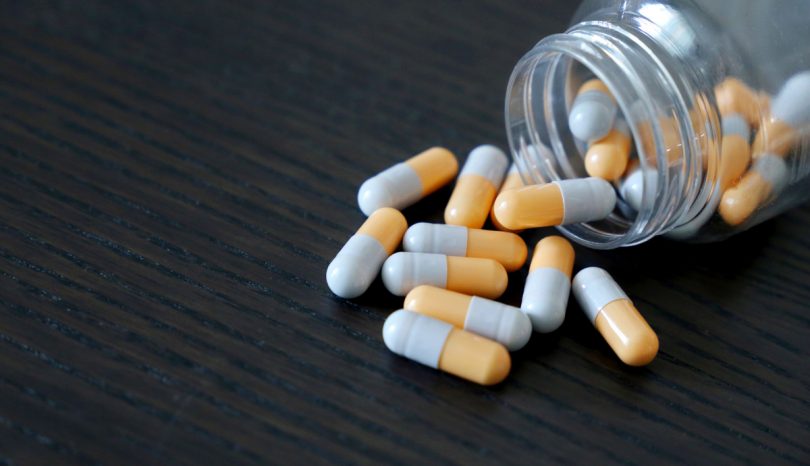 Adderall and Ritalin are prescription drugs used to treat individuals with attention deficit hyperactivity disorder (ADHD) and narcolepsy, a condition involving difficulty managing sleep-wake cycles. ADHD is most commonly found in young children and adolescents and is characterized by difficulty paying attention, excessive activity, busyness, or behavior that is age inappropriate. Adderall is what is known as a "combination medication," containing four different types of amphetamines. Ritalin is the trade name for the chemical compound methylphenidate. Both Adderall and Ritalin are stimulants.

Adderall is actually a rebrand or renaming of an earlier drug known as Obetrol. Obetrol was marketed in the 1960s as a weight-control drug but was pulled from the market in 1973 by its manufacturer, Rexar. Rexar reformulated the product and brought it back on the market. In 1994, Richwood Pharmaceuticals acquired Rexar, renamed Obetrol as Adderall (a contraction of "A.D.D. for All") and began marketing it for the treatment of attention deficit disorder. After discussions with the FDA, Adderall was approved for sale and marketing in the United States in 1996.

Methylphenidate was first synthesized in 1944 and was used in the 1960s to treat children diagnosed with ADHD. The FDA approved Ritalin for sale and marketing in the United States in 1961. An extended release form was approved by the FDA in 2000, sold under the brand name Concerta.

Adderall has been tied to a wide range of adverse side effects, often based on dosage. Physical side effects include cardiovascular problems, often related to high or low blood pressure. Adderall also has been linked to Raynaud's phenomenon, where patients experience reduced blood flow to extremities. A number of gastrointestinal conditions are associated with the drug, including nausea, diarrhea, constipation, and abdominal pain. Users have reported loss of appetite, dry mouth, blurred vision, weight loss, seizures, and excessive grinding of the teeth. Sexual dysfunction also may be a consequence.

Though Ritalin has generally been well-tolerated, patients have reported interruptions in sleep patterns, heart problems, anxiety, and weight loss.