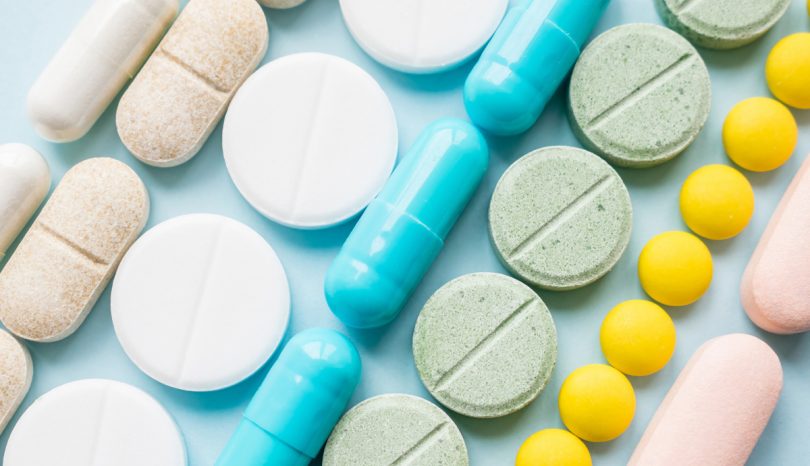 The Product Name for Telithromycin, an Antibiotic Used to Treat Pneumonia

The patent on telithromycin was granted in 1994 and French pharmaceutical manufacturer Hoechst Marion Roussel (now Sanofi-Aventis) first conducted clinical trials on the drug in 1998, obtaining approval from the European Commission in 2001. The U.S. Food and Drug Administration approved the sale and marketing of telithromycin in 2004. Telithromycin is an antibiotic, approved and used primarily in the treatment of mild-to-moderately-severe pneumonia.

The FDA substantially limited the approved uses for telithromycin in 2007, just three years after its approval, based on evidence of a number of side effects tied to the drug. The most commonly reported were gastrointestinal issues, from abdominal pain and nausea to diarrhea and vomiting. Users reported a greater frequency of headaches, as well as loss of a sense of taste. Other negative reactions included heart palpitations, rashes, and blurred vision.

More severe, but less frequent, conditions linked to the use of telithromycin involve impact on liver function. In 2006, at least a dozen cases involving liver failure were reported, with four leading to the patient's death.

After the FDA imposed its restrictions in 2007, the U.S. House Committee on Energy and Commerce held hearings into the approval process for Ketek. Those hearings produced testimony from FDA staffers that safety problems and data integrity issues were ignored during the approval process. Additionally, it was discovered that some of the data from the clinical trials had been falsified. The evidence further indicated that the drug manufacturer had concerns about the false data before approval of the drug, but chose to ignore it. The falsified clinical trials were subsequently discovered by staffers at the FDA.