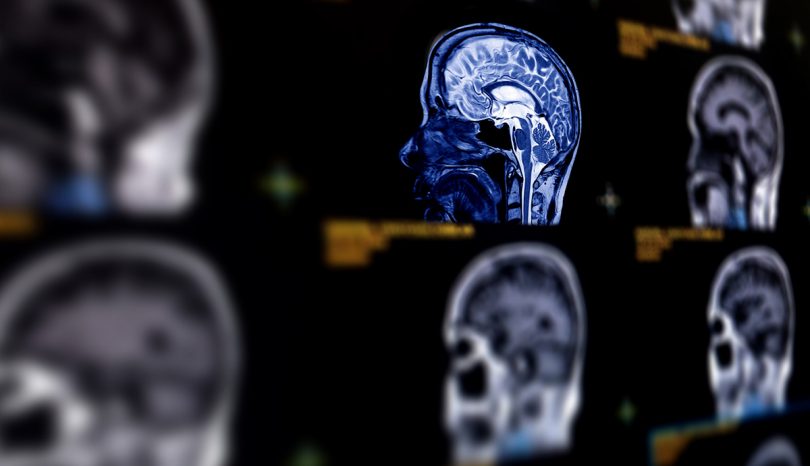 Health Risks Associated with Use of Chemical Element in MRIs

For some types of MRI (magnetic resonance imaging) or MRA (magnetic resonance angiography), intravenous drugs must be injected into the patient's blood beforehand, so that viewing of organs, vessels, tumors, and tissue is enhanced. Those substances are referred to as contrast agents. The first gadolinium-based contrast agents (GBCAs) became available in 1988. Gadolinium is a chemical element, listed with atomic number 64 on the Periodic Table. Though by itself considered extremely toxic, gadolinium undergoes a process known as chelation before use as a contrast agent, rendering it safer for human use.

Potential Side Effects of Gadolinium Exposure

In recent years, studies have linked gadolinium and gadolinium-based contrast agents (GBCAs) with a number of serious side effects. One of the potential consequences of exposure to gadolinium in relation to an MRI is a condition known as gadolinium deposition disease (GDD). GDD leads to fibrosis, a thickening and scarring of the connective tissue. Tendons and ligaments can become thick, spongy, or rubbery. GDD can also cause headaches, joint and bone discomfort, and mental disorientation.

Symptoms of GDD include tingling or numbness of the skin, a burning sensation (often described as "pins and needles"), brain fog, headaches, joint or bone pain, and kidney problems. GDD sufferers can see symptoms almost immediately, but the condition may take a couple of months to appear.

Gadolinium-based contrast agents also have been tied to another condition known as nephrogenic systemic fibrosis (NSF). NSF manifests as a thickening of connective tissue on the skin, joints, eyes, and internal organs.

Between 2008 and 2015, more than 1,000 lawsuits were filed alleging negative health consequences after MRIs or MRAs where GBCAs were used. Though manufacturers knew of the potential problems years earlier, healthcare providers were not advised of concerns until 2018.