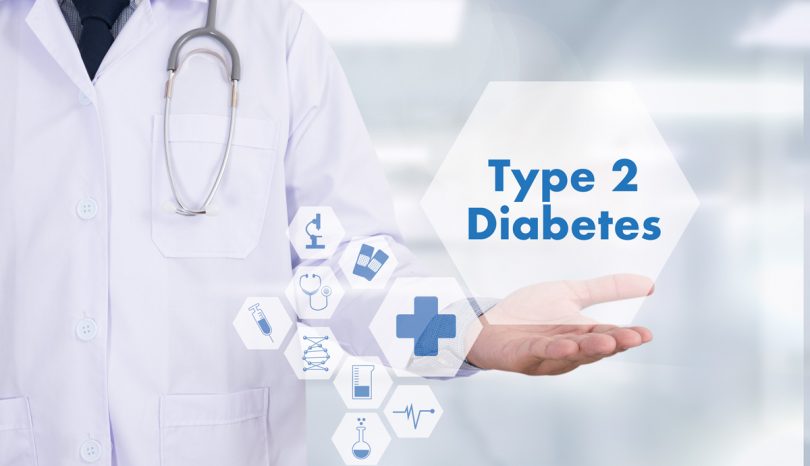 Invokana (also sold as Sulisent) is the trade name for canagliflozin, a pharmaceutical product approved for use in the treatment of type-2 diabetes. Canagliflozin works by inhibiting the flow of certain types of proteins that cause the blood to retain glucose (a form of sugar). By blocking the movement of these proteins, Invokana allows users to eliminate more sugar from their bodies through ordinary urination. Studies have shown canagliflozin to reduce the risk of heart attack or failure, to minimize certain risks associated with strokes, and to slow down the rate of renal disease or failure in patients with type-2 diabetes.

Canagliflozin was developed by Mitsubishi Tanabe Pharma, but is marketed by the Janssen division of Johnson & Johnson. It was approved for use and sale by the U.S. Food and Drug Administration (FDA) in 2013.

According to the U.S Food and Drug Administration (FDA), though, Invokana has been linked to a wide range of health issues, from low blood sugar and extreme dehydration to loss of consciousness, allergic reactions, and cardiovascular risks.

The FDA also acknowledges that Invokana may increase risk of urinary tract infections and elevated cholesterol levels. In 2015, the FDA issued a warning that canagliflozin may increase the risk of diabetic ketoacidosis, a potentially life-threatening condition.

Some Invokana users have reported broken bones, pancreatitis, loss of bone density, and kidney disease. Another warning issued by the FDA in 2015 addressed the potential risks of fracture and reduced bone density among Invokana users. A 2016 report from the FDA documented concerns about the heightened risk of bone fracture based on duration of use.

In 2017, the FDA disclosed additional concerns, indicating that canagliflozin may be tied to greater risk of foot and leg amputations. A boxed warning is now required to advise users of this potential risk.