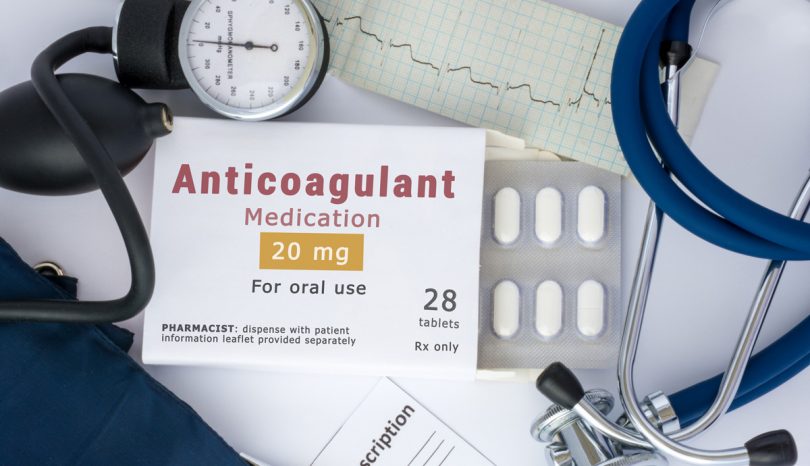 The Risks Associated with Blood Thinners

When you suffer from atrial fibrillation (known as Afib), or are otherwise at increased risk of suffering a stroke or ischemic attack, it's a common practice for a medical professional to prescribe anticoagulants or blood thinners. As a general rule, the risks associated with anticoagulant bleeding—excessive bleeding stemming from the use of blood thinners—are less serious than those associated with a stroke. Accordingly, if your doctor diagnoses you with a significant risk of stroke, you shouldn't avoid taking blood thinners because of a fear of excessive bleeding.

There are a number of prescription blood-thinning drugs on the market, but the most commonly used are:

A Common-Sense Approach to Using Anticoagulants

In most instances, bleeding associated with the use of blood thinners is neither serious nor life-threatening. As a general rule, you don't need to worry about so-called "nuisance bleeds," such as nosebleeds, razor cuts, or other minor cuts or lacerations. To avoid regular instances of nuisance bleeding, take the following precautions: