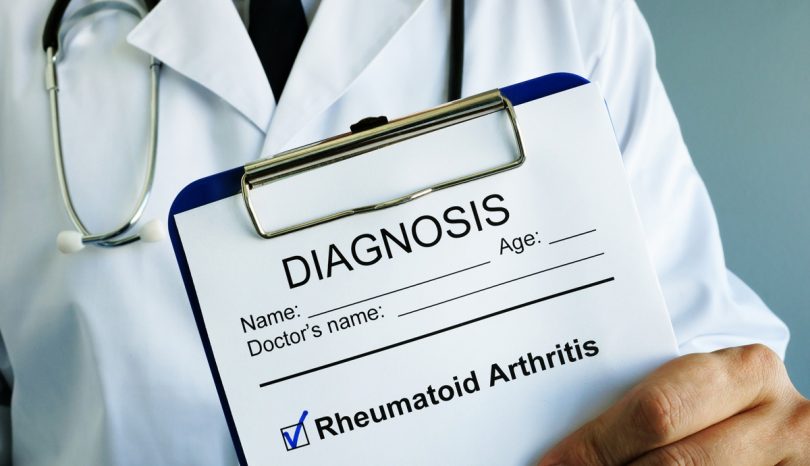 While Arava has shown to be effective in managing rheumatoid arthritis symptoms, it also has been connected to an alarming number of severe liver injuries.

Patients Have Been Diagnosed with These Side Effects After Taking Arava

In 2002, the consumer watchdog group Public Citizen, petitioned to remove Arava from U.S. markets in response to the following findings in multiple studies:

In 2009, the FDA conducted a review of leflunomide's connection to severe liver damage and found that an additional 14 deaths resulting from liver failure had occurred in patients taking Arava between 2002 and 2009. This led the FDA to require the addition of a boxed warning for severe liver injury in 2010.