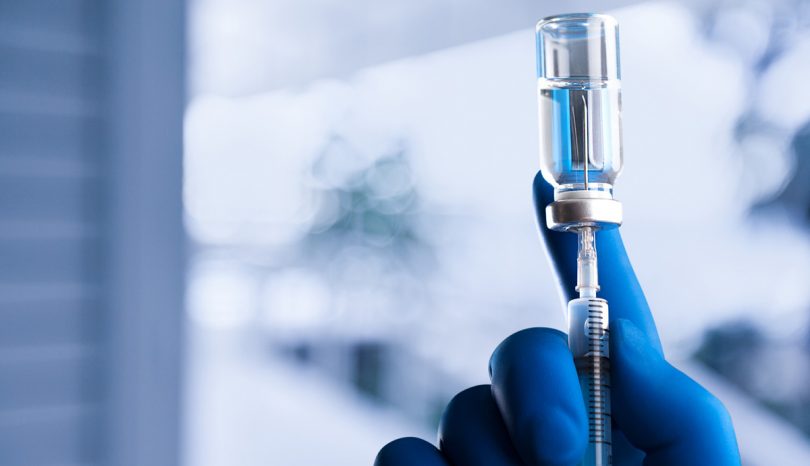 Developed by Bayer Pharmaceuticals Corporation, Trasylol (aprotinin injection) is a that was used to prevent excess blood loss during coronary-artery-bypass-graft surgery or cardiopulmonary-bypass surgery. Trasylol was used to prolong the body's natural response to surgery to prevent excess blood loss or inflammation that can cause mid- and post-surgical complications.

Due to the high risks associated with heart surgery, any added vulnerability to the patient's health, like the side effects caused by Trasylol, can result in severe consequences. Bayer suspended the sales and marketing of Trasylol in November 2007 to conduct further testing on the drug's effectiveness. It is no longer available for sale in the United States.

Trasylol showed promise as an anticoagulant to improve the safety of patients undergoing certain heart surgeries. However, multiple studies found that the risks directly associated with Trasylol were too severe in comparison to alternative drugs (aminocaproic acid and tranexamic acid). Research conducted found that bypass-surgery patients who received Trasylol had an increased risk of death by 48% over the next five years compared to patients that did not receive treatment or received an alternate treatment.

Severe side effects of Trasylol can include:

Trasylol was approved by the FDA in 1993. Over the next 14 years, Trasylol would be used in hundreds of thousands of bypass surgeries, despite research showing that the drug should only be administered to a minority of high-risk patients as a last resort. Dr. Dennis Mangano was integral in urging the FDA to be more judicious in the implementation of Trasylol, conducting multiple studies and reporting his findings on 60 Minutes. His studies demonstrated the increased risk that Trasylol presented and projected that between the release of his report in 2006 and Bayer's removal of Trasylol in November of 2007, 22,000 lives could have been saved.

Bayer's own research showed findings similar to those of Mangano's studies, but the company failed to disclose the full results to the FDA. Dr. William Hiatt, chairman of the FDA, stated he would have voted to withdraw Trasylol from US markets entirely had he seen Bayer's complete research data.