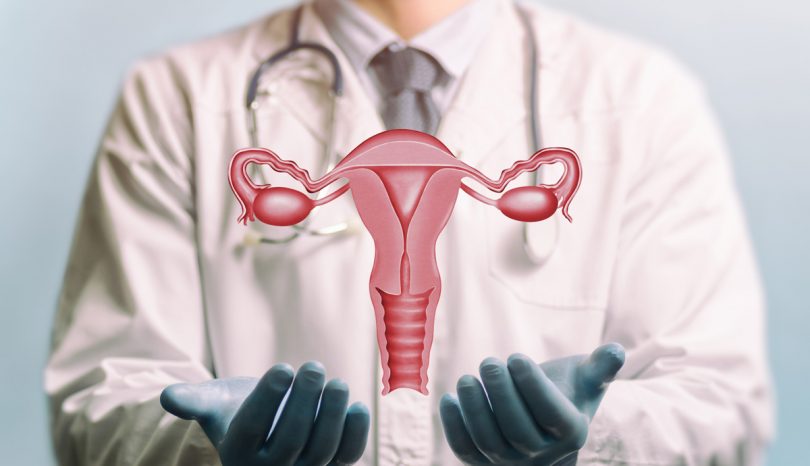 A female sterilization/contraceptive device, Essure is a metal coil that is inserted by a physician into a woman's fallopian tubes. The insertion is performed with a catheter, and the device, once in place, induces a medical condition called fibrosis.

Fibrosis involves the growth or formation of excess fibrous tissue within an organ. The fibrosis, which typically takes place over a period of up to three months, leads to blockage of the fallopian tube, preventing sperm cells from navigating it and bringing about conception. During the initial three-month after insertion, alternative methods of birth control are recommended to prevent conception.

The Essure product was conceived as a less invasive alternative to tubal ligation, the then-prevailing medical procedure to bring about permanent contraception. Whereas tubal ligation constituted major surgery in a hospital, the Essure device can be implanted or inserted in a physician's office, typically with either no anesthesia or only localized anesthesia. Studies show that the average time to install the Essure is less than 10 minutes. Success rates for the product range from 89% to 99% over a five-year period.

The Essure product was developed by Conceptus and approved for sale in the United States in 2002.

Though the process is considered by its manufacturer to be permanent, some reversals of the insertion have been reported.

The FDA has reported a number of adverse consequences linked to the insertion or use of Essure, including:

In 2017, the European Union suspended the commercial license for Essure for three months. In 2018, the FDA issued limits on the sale and use of Essure. Bayer, which acquired Conceptus in 2013, announced in 2018 that it will no longer sell the product.