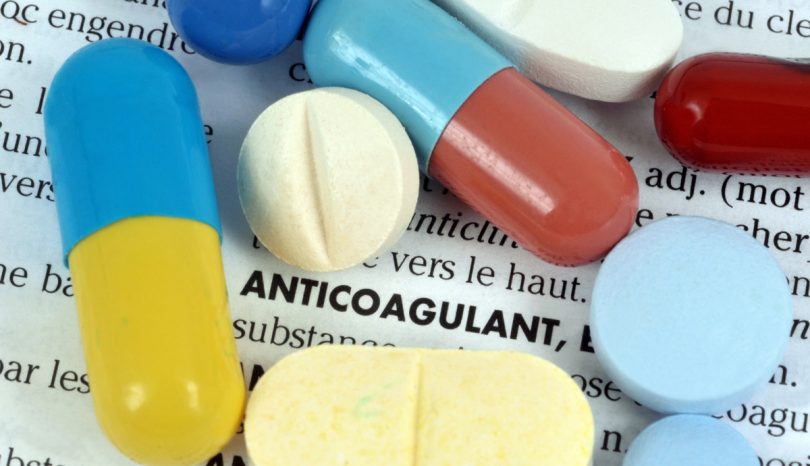 The Trade or Brand Name for the Anticoagulant Dabigatran

First approved by the U.S. Food and Drug Administration (FDA) in October 2010, dabigatran is used primarily to treat and prevent blood clotting and minimize the risk of stroke in patients with atrial fibrillation. Administered orally, the drug is most commonly prescribed and administered to patients who undergo hip or knee replacement and those with a history of blood clots. Unlike warfarin, for which it is customarily used as an alternative, dabigatran/Pradaxa does not require testing to monitor the blood. It also has been reported to have fewer negative interactions with other drugs than warfarin. Pradaxa has been shown to be as effective as warfarin in clinical tests.

A number of documented side effects are associated with the use of dabigatran. The most common complaint among Pradaxa users is gastric or gastrointestinal distress. There have been multiple reports of bleeding around the spine, as well as documented cases of anaphylaxis and other allergic reactions. In clinical studies, while Pradaxa produced fewer life-threatening bleeds, the actual rate of gastrointestinal bleeding was higher than with warfarin. Tests also have shown that patients taking Pradaxa have a small but increased risk of heart attack. Pradaxa is not recommended for individuals with poor kidney function or pregnant or nursing women.

There is an antidote—idarucizumab—which has proven very effective in reversing the anticoagulant effects of dabigatran, even in cases involving severe bleeding.

In 2014, the FDA released the results of a study comparing Pradaxa/dabigatran to warfarin, based on data collected from more than 130,000 Medicare patients. The research found that Pradaxa users had less risk of stroke, brain bleeds, and death than people who used warfarin.

Pradaxa is currently prescribed to more than a million Americans.