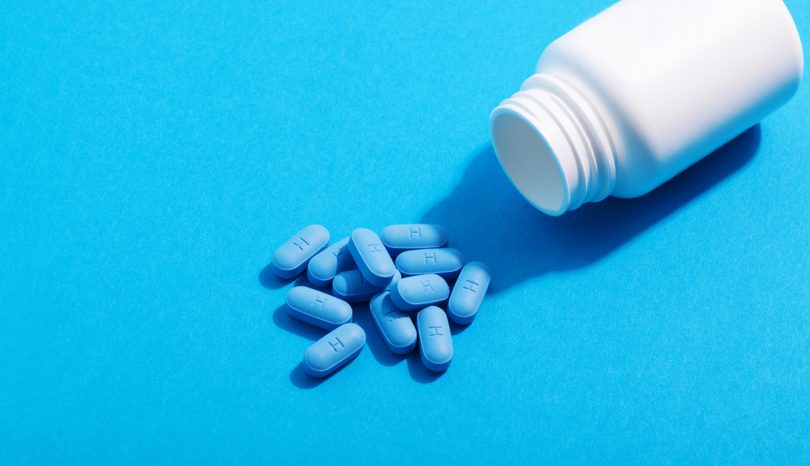 Approved by the FDA in 1991, Zoloft is a prescription anti-depressant in the class of selective serotonin reuptake inhibitors (SSRIs). Zoloft's main active ingredient, sertraline, works to create a greater chemical balance within the brain. This balance is achieved by preventing nerves from absorbing the serotonin that is naturally released in the body, which allows the serotonin to carry on its normal function.

Manufactured by Pfizer, Zoloft is prescribed to tens of millions of patients in the US each year. While SSRIs are popular among patients with common mood disorders, Zoloft and other SSRIs have been linked to severe side effects.

Negative Side Effects of Zoloft

The primary concerns relating to SSRIs involve use by children, adolescents, and expectant mothers.

In 2004, the FDA required an amendment to all SSRI labeling to include a black box warning of worsening suicidality (thoughts and/or actions), especially for patients under the age of 25.

The link between SSRIs, like Zoloft, and birth defects is so strong that the FDA released a public statement in 2011 regarding SSRI use among pregnant women. This statement was prompted by emerging research connecting SSRIs to a severe cardiac and respiratory condition in newborns (persistent pulmonary hypertension of the newborn).

Severe side-effects of Zoloft can include the following: