Search Back Injury Medical Provider in Your Area 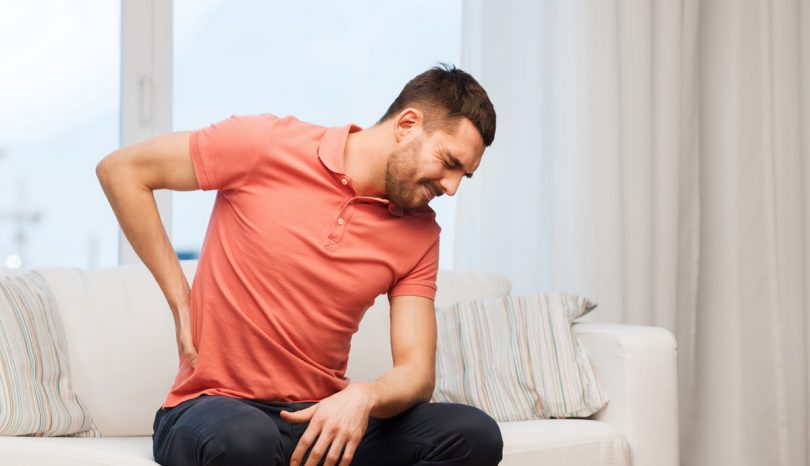 According to the National Library of Medicine and the National Institutes of Health, 80 percent of Americans will suffer from back pain at some point in their lives. Back pain ranges from a dull, constant ache to a sudden, sharp pain. Acute back pain refers to sudden pain lasting a few days or weeks, whereas chronic back pain lasts several months. Back pain resulting from an injury should be evaluated by a medical professional.

The term "back injury" covers an array of ailments, as the injury can be a sprain, strain or herniated disk. Whatever the case, back injuries can severely limit movement, and the effects could be permanent.

A sprain or strain in the back is the least severe type of back injury, and recovery usually lasts from two to four weeks. In rare cases, the sprain or strain requires surgery. Usually, however, the injury can be treated with ice and over-the-counter pain relievers. Patients usually return to normal activity within a couple of days, which is beneficial because prolonged immobility could inhibit recovery.

A herniated disk occurs when a spinal disk (a cushion that sits between each vertebra of the spine) ruptures and pushes outside of its normal boundary. The disk then will press on a nerve, often causing pain and/or weakness in another part of the body, frequently the arms or legs.

A doctor diagnoses a herniated disk using a diagnostic imaging test called an MRI. Treatment varies according to factors such as the patient's symptoms and age. Often, treatments begin conservatively, and aggressive measures are taken if the symptoms do not subside. Initially, heat and ice can be placed on the back to relieve pain and swelling. Physical therapy stabilizes and strengthens the back muscles. As with any injury, pain medication can reduce discomfort. In some cases, a doctor will recommend surgery to remove the herniated disk.