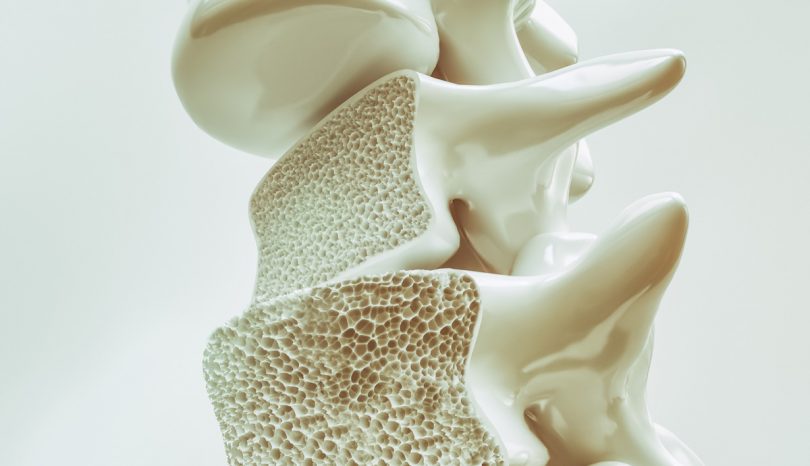 Fosamax is the largest brand name for the drug-class of bisphosphonates. The main active ingredient in Fosamax is alendronate sodium. Manufactured by Merck, Fosamax was first FDA approved in 1995 for the treatment and prevention of osteoporosis. Millions of patients suffering from osteoporosis, Paget's disease, and bone deterioration have taken Fosamax and other alendronate sodium-based medications. Many patients have seen a decline in their symptoms, while others have incurred life-altering side effects.

Severe Side Effects Linked to Fosamax

Merck Has Paid out Nearly $30 Million to Settle Fosamax Lawsuits In 2004, the FDA administered its first warning to Merck regarding Fosamax's connection to ONJ. Merck didn't respond with the appropriate label changes until mid-2005. A similar process took place in 2008 when the FDA first contacted Merck about Fosamax's potential for causing atypical fractures. Merck dragged its feet until the FDA required safety warnings for all bisphosphonates.

While the FDA has been aware of the connection between alendronate sodium and ONJ since 2004, trial participants that used the medication in 1995 had already complained of "dental infection or pain." Plaintiffs in future lawsuits would use this information to claim that Merck did not perform the proper due diligence to follow up on these trial findings.

The claims made by plaintiffs in the thousands of cases filed against Merck by alendronate sodium users include:

The three cases in which Merck was required to pay settlements to patients all involved ONJ. Shirley Boles took Fosamax from 1997-2006 and was awarded $8 million (reduced to $1.5 million) in 2010 after developing ONJ. Rhoda E. Scheinberg took Fosamax from 2000-2006 and was diagnosed with ONJ after a tooth extraction in 2006. Scheinberg was awarded $285,000 by a New York jury that decided Merck failed to properly warn her doctor about the potential risk of ONJ. The third settlement was for $27.7 million in 2013, which was to be distributed across 1,200 ONJ cases.

Other bisphosphonate-based medications similar to Fosamax and Binosto include the following: