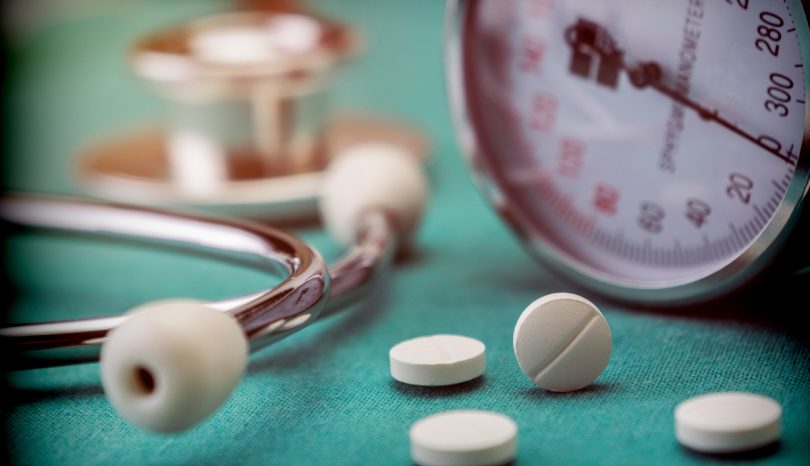 Benicar, Azor, and Tribenzor are brand names for the generic blood pressure medication olmesartan medoxomil. Olmesartan was approved by the FDA in April of 2002 to treat high blood pressure, or hypertension. Benicar belongs to the family of pharmaceuticals known as angiotensin-receptor blockers (or ARBs). ARBs reduce the risk of hypertension by working to keep blood vessels full and relaxed, which allows blood to flow naturally throughout the body. This reduces the risk of heart attack, stroke, heart failure, aneurysms, vision loss, kidney damage, diabetes, cognition issues, and dementia.

Due to its role in treating high blood pressure, the FDA deemed the benefits of Benicar to outweigh its adverse effects. However, in 2014 the FDA administered a warning and required label changes to include information on the risk of intestinal problems.

In addition to these serious side effects, Benicar patients more commonly experience mild side effects, including dizziness, headache, fatigue, nausea, and bloating.

Between Benicar's initial FDA approval in 2002 and the updated warning the FDA required in 2014, patients taking Benicar were unknowingly exposed to risk of a severe and life-altering gastrointestinal disease, sprue-like enteropathy.

In August 2017, Benicar's manufacturer, Daiichi Sankyo Inc., paid out a $300 million settlement to nearly 2,000 patients who suffered sprue-like enteropathy or other gastrointestinal issues while taking the drug. Daiichi also was required to pay the US government $39 million in a whistleblower case that revealed the company provided illegal kickbacks to doctors in exchange for prescribing Benicar.