Search Ischemic and Hemorrhagic Strokes Medical Provider in Your Area 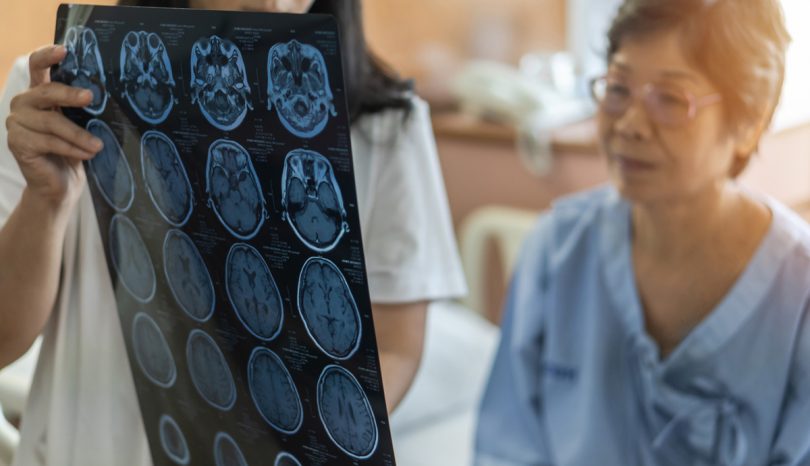 A stroke is a medical condition caused by the cessation or diminishment of the flow of blood to the brain, which causes brain cells to die. Strokes are categorized as either ischemic or hemorraghic.

An ischemic stroke is caused by a lack of blood to the brain. Nearly nine of every ten strokes are ischemic.

The blood supply may be impeded by one of four events:

About 40% of all ischemic strokes are of unknown origin, known as cryptogenic strokes. Studies have shown that individuals with substance abuse problems involving stimulants, such as cocaine and amphetamines, are at a higher risk of suffering ischemic strokes.

Symptoms of a Stroke

The classic signs that you may be suffering a stroke are contained in the acronym FAST:

Other warning signs include:

Treatment for a Stroke

The treatment for stroke depends on the type of stroke. For an ischemic stroke, the most important thing is to restore blood flow to the brain. That may be accomplished by blood-thinning or clot-breaking drugs. The most common and effective is tissue plasminogen activator (tPA). You also may undergo emergency procedures, including the removal of the clot with a stent retriever or the injection of medication directly into your brain.

For a hemorraghic stroke, the priority is to stop the bleeding. If you take anticoagulants, the first step will be to administer an antidote. You also may be given pharmaceutical products to lower your blood pressure and decrease bleedings. In more serious cases, you may undergo surgery to repair blood vessels.