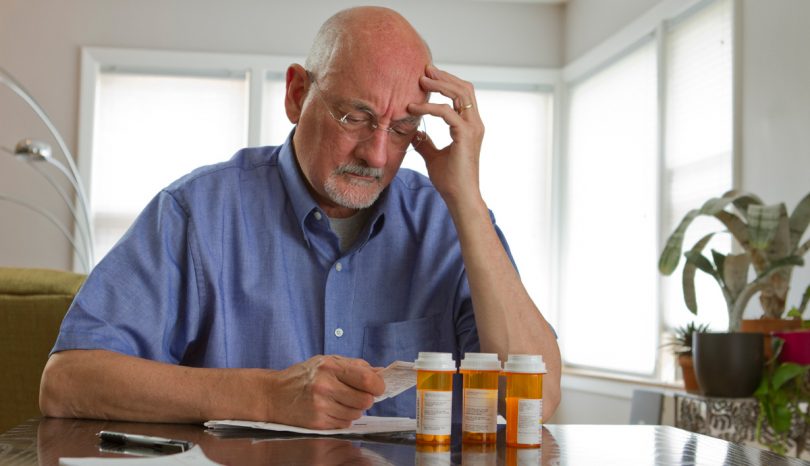 The Trade Name for the Prescription Anticonvulsant Gabapentin

Gabapentin, now marketed under the product name Neurontin, was first developed in 1975 by Parke-Davis, now a subsidiary of Pfizer. In May 1993, the U.S. Food and Drug Administration (FDA) approved the drug for the treatment of epileptic convulsions and other seizures. The product was first marketed in America in 1994. In 2002, gabapentin was further approved in the United States for the treatment of shingles. In 2004, the FDA approved the generic manufacture of gabapentin by Israeli drug giant TEVA.

Gabapentin has been associated with a wide range of side effects:

It is believed to cause sexual and/or erectile dysfunction in some patients. Patients with kidney problems are typically advised against the use of Neurontin because of the potential for accumulation of toxic materials in the body.

Because of indications that gabapentin users exhibit an increased incidence of suicidal thoughts or tendencies, the FDA issued a warning in 2009 requiring that package inserts notify users of the potential risk. A 2010 study of data from a number of independent sources supports concerns about increased suicidal tendencies. Some research concludes that gabapentin users with bipolar disorder are twice as likely to consider suicide as persons with bipolar disorder using lithium.

Potential for Abuse and Addiction

Evidence indicates that one in five people enrolled in addiction facilities have a history of abusing gabapentin (about one percent of the general population in the United States). Due to concerns about potential dependency, at least two states (Michigan and Kentucky) have listed gabapentin as a Schedule V controlled substance. Researchers say that, when used in tandem with certain opioids, gabapentin can produce a euphoria that heightens the impact of the opioid.