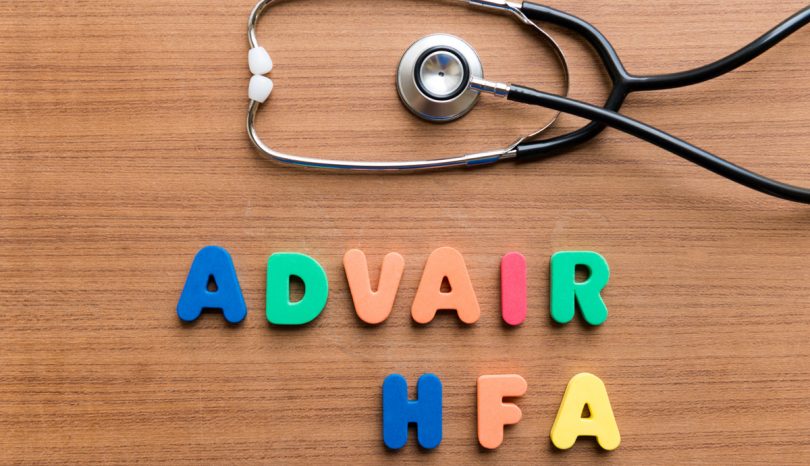 Manufactured by GlaxoSmithKline (GSK), Advair is a combination of the drugs fluticasone propionate and salmeterol inhalation powder. Advair was originally approved by the FDA in 2000 as an oral inhaler. Advair Diskus received FDA approval for the treatment of COPD (chronic obstructive pulmonary disease) symptoms in 2003, and in 2006 Advair HFA was approved for the management of asthma symptoms. Since its initial introduction into U.S. markets, Advair has been prescribed to millions of asthma patients and brought GSK billions in profits. Despite its popularity, there is controversy surrounding the safety of Advair.

Patients Have Experienced These Severe Advair Side Effects

In 2003, the FDA required GSK to place a black label warning on Advair to inform patients of the increased risk of fatal asthma attacks. Its use also has been linked to these severe side effects:

For a medication prescribed to children as young as 4, such severe (albeit rare) side effects are alarming.

With annual sales averaging $7 billion, Advair has been a success for GSK. However, ten years after its initial FDA approval, Advair was deemed unfit as a stand-alone medication for asthma patients. GSK not only did not do enough to properly warn patients and prescribers of the risks of using Advair, but also illegally boosted sales by encouraging doctors to prescribe for off-label uses. In 2014, GSK agreed to a $105 million settlement in litigation alleging that it improperly marketed Advair for off-label use.

If you are considering taking Advair to manage your COPD or asthma symptoms, speak with your doctor in depth about the unique health risks associated with the medication.