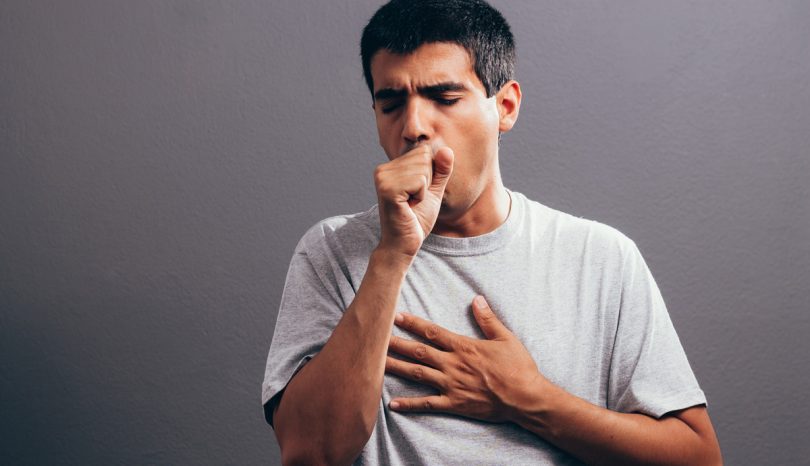 Levofloxacin, sold under the brand name Levaquin, is in a class of drugs known as flouroquinolones, which are broad-spectrum antibacterial agents used to treat severe infections. In 1996, the FDA approved Levaquin for the treatment of bronchitis, pneumonia, and sinusitis. Levaquin was linked to severe side effects, leading to its discontinuance in 2017. Levaquin will remain on shelves until September of 2020, though patients should seriously consider alternative medications.

Severe side effects of Levaquin

In 2008 the FDA required the addition of a boxed warning to fluoroquinolones, including Levaquin, for causing an increased risk of tendinitis and tendon rupture. In 2011, an additional warning was added for patients with myasthenia gravis who experience worsening symptoms. Other severe side effects linked to Levaquin include the following:

Between the FDA approval of Levaquin in 1996 and the first FDA-issued box warning change in 2008, patients were left under-informed of the significant and potentially life-changing side effects that Levaquin presented. This led to numerous lawsuits against the drug's manufacturer, Johnson & Johnson. The first lawsuit settled in 2010 with a $1.8 million award to a plaintiff who experienced a ruptured tendon. That case served as the basis for the 845 additional lawsuits settled by Johnson & Johnson that year.

Thousands of pending Levaquin lawsuits include claims of links to Stevens-Johnson syndrome (a severe skin infection which can become fatal) and peripheral neuropathy. In these cases, even when patients were aware of the drug's warnings, they felt misled by the severity and frequency of the side effects they endured.