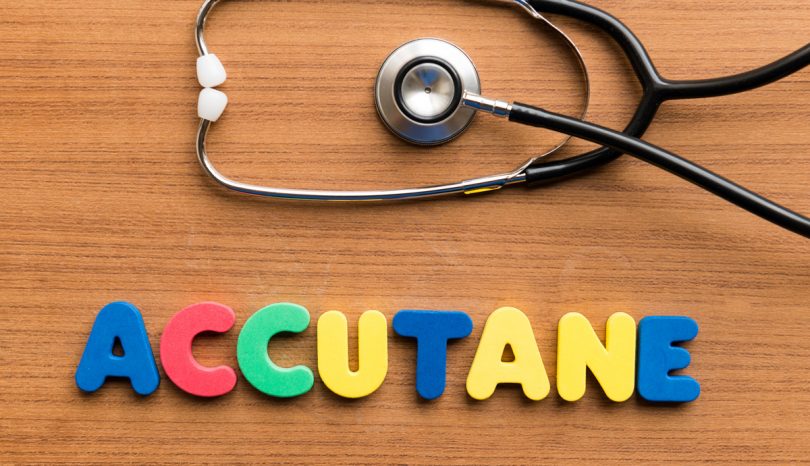 A Prescription Medication for the Treatment of Acne

Accutane (also marketed as Roaccutane) is the trade or brand name for isotretinoin, a prescription drug used primarily for the treatment of severe acne. Initial experiments (in the early 1960s) considered the drug a potential treatment for different forms of skin cancer. Those tests proved ineffective, but the compound was found to reduce the effects of acne. Because of concerns about ties between the drug and birth defects, the developer, Roche Laboratories, discontinued its work on the product.

In 1975, independent researchers rediscovered the positive effects of isotretinoin for the treatment of acne and instituted new clinical trials, screening participants to make certain no pregnant women were involved. Though the new research showed that the drug led to birth defects in rabbits, the U.S. Food and Drug Administration (FDA) approved the drug in 1982.

The FDA started receiving complaints almost immediately regarding the potential for birth defects in the children of individuals using isotretinoin. Initially, Roche voluntarily placed stronger warnings on the product label. In 1983, the FDA took the unprecedented act of warning blood banks not to accept blood from anyone who had taken the medication. In 1985, the product label was modified to include a boxed warning.

In 1988, an internal FDA report tied more than 1,000 babies born with birth defects, and a similar number of miscarriages, to the product. Based on that report, the FDA recommended limiting the doctors who could prescribe isotretinoin and requiring a second opinion. The product stayed on the market, but Roche was required to improve the visibility of its product warnings, and doctors were provided with informed consent forms that had to be used when prescribing the drug.

Roche's patent on the drug expired in 2002, leading to the development and availability of a number of cheaper generic replicas of Accutane. In 2009, Roche discontinued manufacture and distribution of the drug in the United States.

In addition to birth defects, Accutane has been tied to a wide range of other side effects, including: