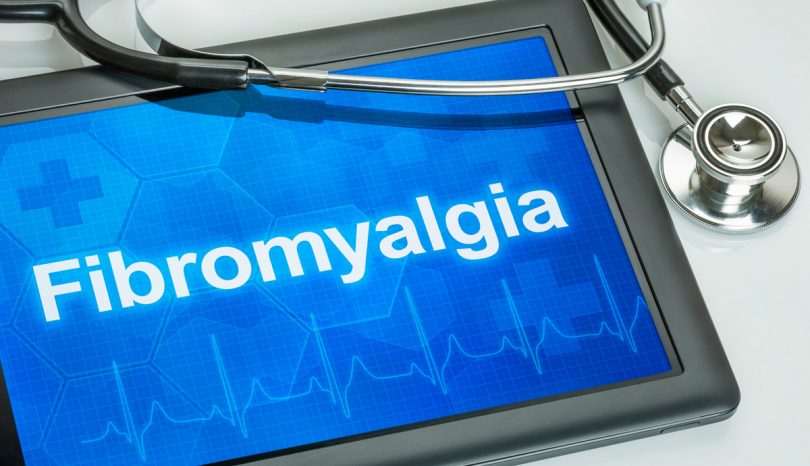 Fibromyalgia is a common, chronic and widespread pain disorder characterized by a dull, deep pain in the muscles and tendons that may be felt throughout the body. There are as many as 10 million Americans sufferers. Anyone can develop fibromyalgia; however, 80 percent to 90 percent of those diagnosed are middle-age women.

Although any part of the body can be affected, the most common sites of pain are the neck, back, hands and pelvis. These sites are called "tender points." The pain of fibromyalgia often is described as aching, nagging and exhausting. Muscles become tender to the touch with flu-like aching.

People with fibromyalgia tend to sleep lightly and awaken frequently during the night, which increases fibromyalgia pain and stiffness. They wake feeling exhausted and are extremely fatigued throughout the day. Fibromyalgia is not a psychological disorder, but feelings of depression and anxiety commonly accompany it.

Doctors have reason to believe fibromyalgia is hereditary. In people who are more likely to develop fibromyalgia, certain events tend to trigger the illness, including accidents and injuries; autoimmune disorders, such as rheumatoid arthritis and lupus; and infections. In addition, studies have shown that more pain signals are sent to the brain and spinal cord of people with fibromyalgia, making them more sensitive to pain.

Fibromyalgia can be difficult to diagnose. No tests confirm the presence of the illness, and its symptoms are similar to those of many other conditions, such as rheumatoid arthritis, lupus and hyperthyroidism. A doctor might first conduct tests to see if any of these other illnesses are the cause of symptoms.

The American College of Rheumatology has developed a set of criteria for physicians to help identify whether someone has fibromyalgia:

While living with fibromyalgia can be challenging, there are ways to effectively manage the illness:

Center for Drug Evaluation and Research and U.S. Food and Drug Administration, The Voice of the Patient (Report dated October 2014)

National Institute of Arthritis and Musculoskeletal and Skin Diseases. "Questions and Answers About Fibromyalgia" (accessed Aug. 17, 2017).