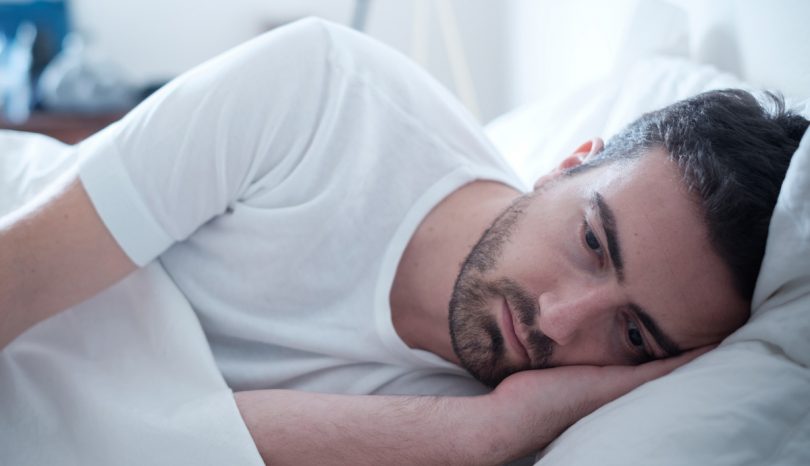 Ambien is manufactured by Sanofi Aventis and was approved by the FDA for the treatment of insomnia in December 1992. From 2006 to 2011, around 38 million people were prescribed a zolpidem drug like Ambien in the United States. Sanofi Aventis reportedly generates two billion dollars in US sales each year.

The popularity of Ambien is surprising given its connection to potential addiction and severe side effects. Patients taking Ambien have reported odd behavior and even been charged with driving under the influence after waking up behind the wheel or in a police station. Fatal car crashes while sleep-driving have given Ambien patients lasting physical, legal, financial, and psychological damage.

Ambien patients have reported a number of unusual harmful actions while using the drug. These actions have often resulted in injury and even death:

In a 2007 statement, the FDA announced that it had received 700 impaired-driving reports related to zolpidem use and urged Sanofi Aventis to adjust the verbiage on bottles. However, it wasn't until 2019, after many years of patients reporting severe side effects, the FDA finally required a black box on Ambien bottles warning of the risk of dangerous sleep behaviors.

Claims Relating to the Dangers of Ambien Ambien enables insomnia patients to sleep by disabling the parts of the brain that control awareness and memory, but the effects of Ambien often place patients, housemates, and community members at risk of serious harm. Patients should be monitored while taking Ambien, making it an unideal solution for insomnia patients who live alone.

A series of case reviews was published in the Journal of Clinical Sleep Medicine that covered the details of six legal cases involving zolpidem patients. In four of the six cases, the charges were either completely dropped or reduced due to evidence linking the behavior to Ambien-induced trances.

In addition to sleep-driving, patients also can experience sleep-eating. Over 500 Ambien patients joined a suit against Sanofi for sleep-eating. Irregular dietary activity can negatively impact a person's health, especially if they are unaware of the behavior. Patients using Ambien have been found to eat foods that they do not enjoy while awake, which indicates that patients with food allergies could be susceptible to a life-threatening anaphylactic episode caused by lack of awareness and control over what they eat.

Patients using Ambien also have been known to make phone calls or have conversations while asleep. While this behavior may seem harmless, if a patient's judgement is impaired while on Ambien, it could permanently alter important personal or professional relationships.

Unusual events occur in Ambien users taking no other drugs, in those who take Ambien only as directed, and in those who have taken it for years with no side effects. These events seem to occur at random and have been documented to lead to life-altering consequences.

Other insomnia medications containing zolpidem include: