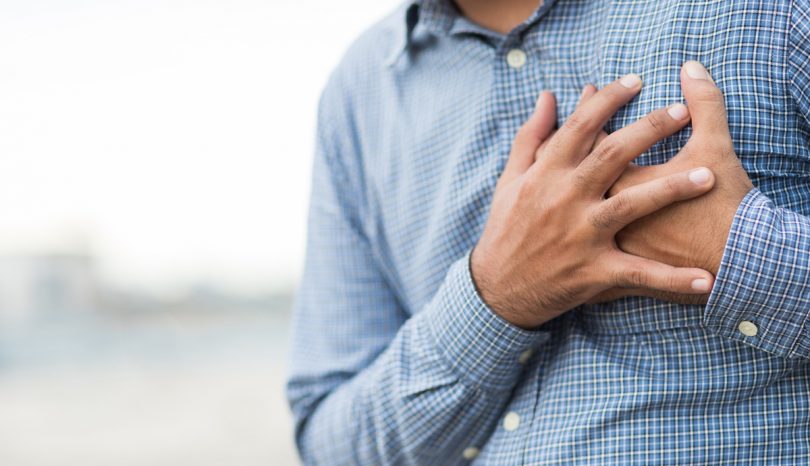 A heart attack, also known as a "myocardial infarction," is a medical condition caused by a decrease or cessation of blood flow to any part of the heart. The blockage of blood flow causes damage to heart muscles, which in turn diminishes the heart's ability to function.

A myocardial infarction (MI) can have a variety of consequences, from an irregular heartbeat to cardiac arrest or heart failure. Cardiac arrest occurs when the heart stops pumping, typically a result of the lack of blood to the heart. With heart failure, the heart is unable to pump, more often a sign of irreversible heart disease. An MI can also cause cardiogenic shock, leading to altered levels of consciousness and low urine production.

In most instances, an MI stems from coronary artery disease, typically a product of lifestyle and health choices. Common conditions that increase the risk of MI include a sedentary lifestyle, obesity, smoking, excessive alcohol intake, poor diet, diabetes and high blood pressure. Such lifestyle choices frequently contribute to blocked arteries, the most common cause of heart attacks. An MI may occasionally result from a coronary artery spasm.

Time is of the essence when treating a myocardial infarction. One of the simplest, but most effective first steps is to treat the condition with aspirin, a known blood thinner. Supplemental oxygen can help, if you're having difficulty breathing. For more serious conditions (STEMIs), an angioplasty or a stent may be the first course of action.