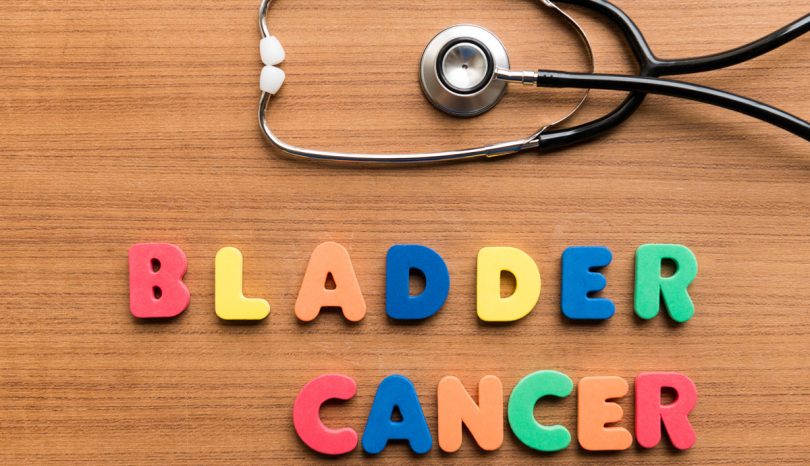 A number of U.S. Food and Drug Administration (FDA) approved medications have been linked to increased risk of bladder or kidney cancer.

Drugs that May Cause Bladder Cancer

Though not a pharmaceutical product, aristolochic acid has also been tied to a number of cancers, including bladder cancer. Aristolochic acid is a naturally occurring substance found in plants, including wild ginger, pipevines and birthworts. The substance is one of the ingredients in a number of herbal supplements often used to treat inflammation, arthritis and gout.

Medications that May Cause Kidney Cancer

The pharmaceutical product most often and conclusively associated with kidney cancer is phenacetin, a painkiller no longer on the market. Once commonly used, phenacetin was removed from the market and banned in 1983, based on studies that showed a direct connection with kidney cancer. One study in Australia saw kidney cancer rates cut in half in the 30 years following the ban. However, if you were alive and took the drug before its sale was prohibited, you may still be at risk.

The other drug most frequently tied to kidney disease, including cancer, is what is commonly referred to as a nonsteroidal anti-inflammatory drug, or NSAID. Ibuprofen is the most well-known of these. Brands such as Aleve, Motrin, Advil and Celebrex all pose some risk.

In addition, other analgesics, such as aspirin and acetaminophen, also have been linked to kidney cancer. Most studies have indicated, however, that the cancer risks are generally associated with overuse of all these pain medications.