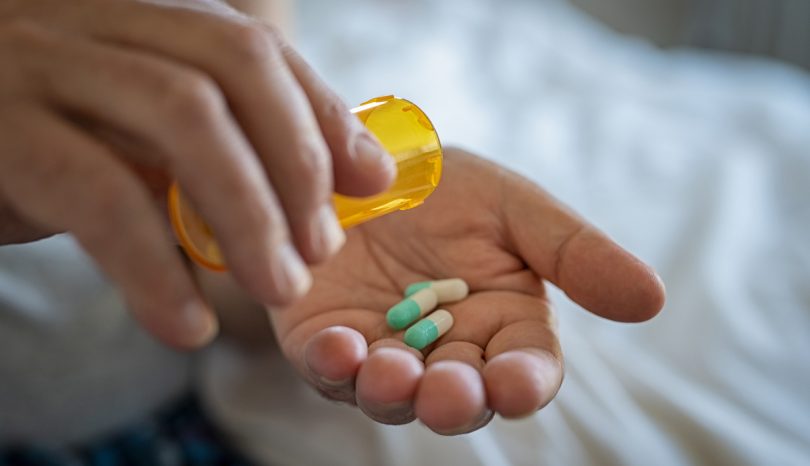 Tequin is part of the family of antibiotics used to treat select bacterial infections. It was prepared in oral tablets, injections, and oral suspensions to treat infections occurring on the skin or within the sinuses, urinary tract, or lungs.

Tequin had a short history of use, with its initial FDA approval coming in December 1999 for treatment of conjunctivitis (pink eye), gonorrhea, urinary tract infections, bacteria-related sinus infections, and bacterial lung infections like pneumonia and bronchitis. In September 2008, the FDA banned the sale of Tequin in the United States. No one should take Tequin for any condition.

As with most drugs that are initially released into the market, the majority of patients did not experience serious adverse effects from taking Tequin. However, enough patients suffered severe and life-threatening side effects that the drug was taken off the US market. Severe effects experienced by Tequin users included the following:

FDA Ban of Tequin in US Markets

In April 2006 Bristol-Myers cited low sales as the reason for discontinuing the marketing of Tequin. Shortly thereafter, the group Public Citizen, which focuses on consumer advocacy litigation, took action against Tequin due to its link to increased cases of potentially fatal bloodsugar issues in users (among other adverse effects). They sent in a formal petition to the FDA, urging them to immediately ban the sale of Tequin in pharmacies across the country.

Over two years later, on September 2nd, 2008, the FDA came to its final conclusion regarding Tequin. In its summary, the FDA concluded that it would ban any further sales or distribution of Tequin due to issues with product safety or effectiveness.